Hegerberg has not played for Norway since they were knocked out of the Women`s European Championship in 2017 without scoring a goal. 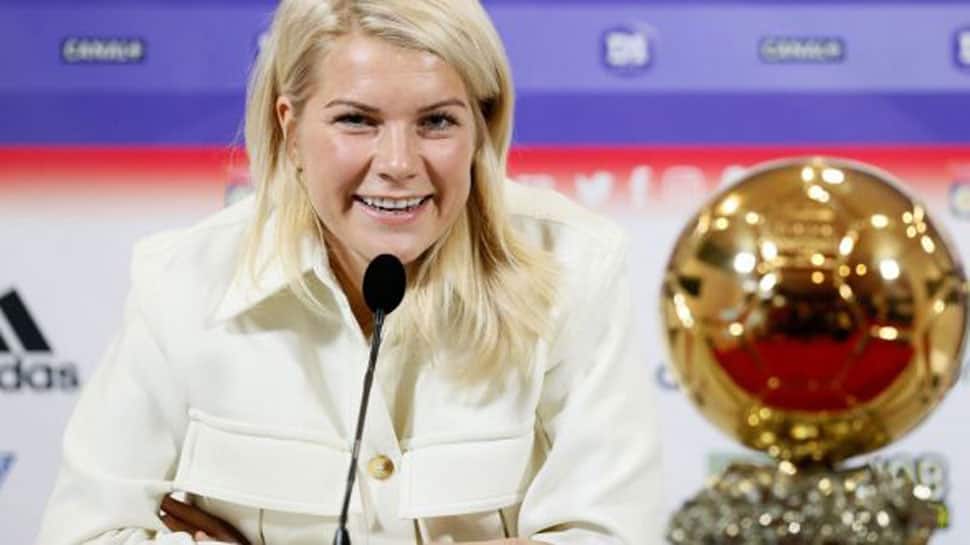 Norway coach Martin Sjogren has said that there is no chance of Ballon d`Or winner Ada Hegerberg playing at this year`s Women`s World Cup in France.

Hegerberg has not played for Norway since they were knocked out of the Women`s European Championship in 2017 without scoring a goal.

The Olympique Lyonnais striker, who became the inaugural winner of the female Ballon d`Or award last December, has taken a stand against her home federation because of frustrations with the state of women`s game in Norway.

"We tried to solve it, we had meetings, but she decided not to play," Sjogren told BBC World Service.

"As a coach, you need to focus on the players who want to be a part of the team and Ada doesn`t.

"We respect that and we have been working hard with the other players and they have been doing a great job."

Sjogren said he would be pleased to add Hegerberg to the squad for the World Cup -- which runs from June 7-July 7 -- but the discussion with the player had reached an impasse.

"She is a big profile in the game and Ada, of course, would be a great addition to our squad if she wants to be a part of it," the Swedish coach added.

"We won`t get that phone call because she has declared she is not going to play the World Cup."

Norway begin their World Cup preparations against Denmark at the Algarve Cup in Portugal later on Wednesday.