Hasina's administration has recently been accused of cracking down on free speech and adopting an increasingly authoritarian style. 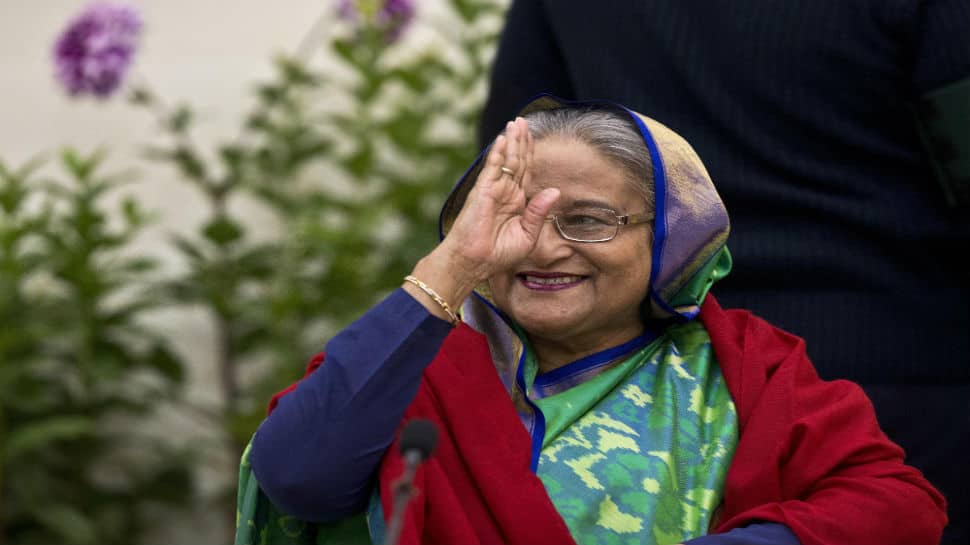 A lawyer for FIFA council member Mahfuza Akhter Kiron is set to file a petition in a Bangladesh court on Tuesday, seeking bail for the official who has been arrested in a defamation case following her criticism of Prime Minister Sheikh Hasina.

Mahfuza courted trouble after her remarks in a news conference last month, in which she said Hasina was neglecting football in the cricket-obsessed country.

A sport organizer filed a defamation case against the 52-year-old who was arrested on Saturday.

The lawyer said Mahfuza was denied bail on Saturday, but she was an 'established woman' who represented the country abroad should be granted bail. "We will file a bail petition again," she said.

Hasina's administration has recently been accused of cracking down on free speech and adopting an increasingly authoritarian style.

The government of Hasina, who won a third straight term in a December 30 election marred by violence and allegations of widespread rigging, denies freedom of speech is under attack in the country of 165 million people.

Abul Hasan Chowdhury Prince, who filed the case against Mahfuza, said her comments against Hasina were derogatory.

"I lodged the case as she made derogatory remarks against our sports-loving prime minister," he told Reuters.