The first leg games of the Copa del Rey will take place from January 23, with the deciding fixtures being played from January 30. 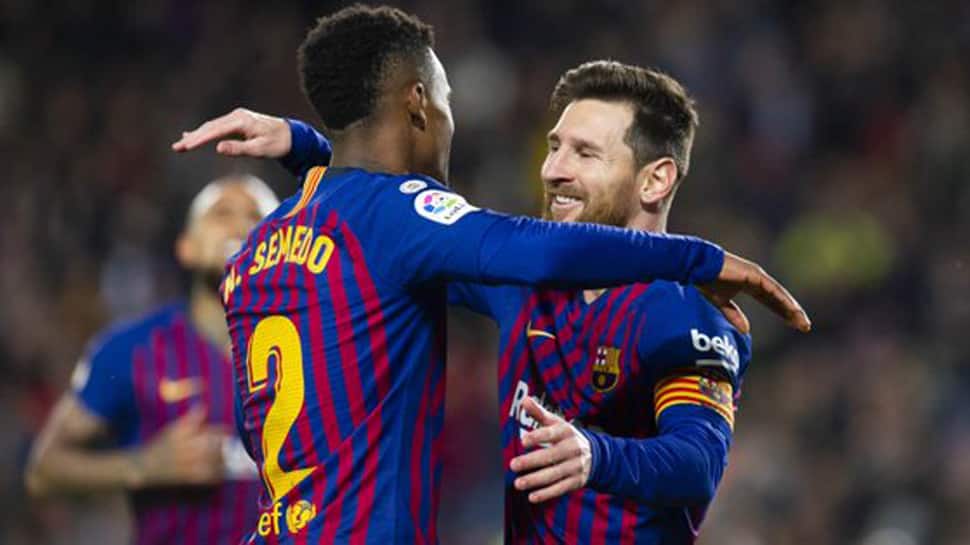 Barca, who thrashed Sevilla 5-0 in 2018 final, escaped a potential expulsion from the competition moments before the draw was made.

The Spanish football federation (RFEF) announced on Friday it had rejected Levante`s complaint that the 30-times Copa winners fielded an ineligible player in their last-16, first-leg game.
Barca overcame a 2-1 deficit from the first leg against Levante by winning the second leg 3-0 for a 4-2 aggregate victory.

Madrid, who beat Leganes 3-1 on aggregate, will have to get past Girona, who knocked 10-times winners Atletico Madrid out on away goals following a thrilling 3-3 draw in their last-16 second leg that resulted in a 4-4 aggregate scoreline.

Getafe will play against Valencia and Real Betis will face Espanyol in the other ties in the round.

The first leg games will take place from January 23, with the deciding fixtures being played from January 30.