The tall forward, a Germany youth international, is considered to be among the most gifted young players in the country. He has come through the Hamburg youth system. 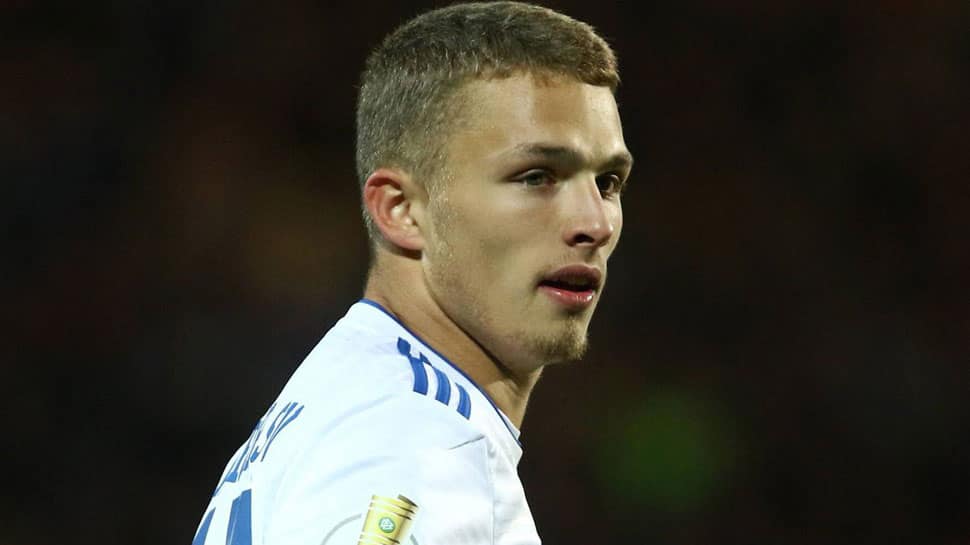 Bayern Munich have agreed the future transfer of Hamburg SV teenager Fiete Arp, with the 19-year-old to decide whether he will join the German champions this year or next, the club said on Thursday.

The tall forward, a Germany youth international, is considered to be among the most gifted young players in the country. He has come through the Hamburg youth system.

"Youth international Fiete Arp, who is currently under contract with Hamburg SV will play for Bayern Munich by July 1, 2020 at the latest," the German champions said.

"The 19-year-old striker can already transfer in the summer 2019 or he will join Bayern for the 2020/21 season. The decision when he will leave Hamburg SV will be taken by Fiete Arp alone."

Bayern are third in the Bundesliga, seven points behind leaders Borussia Dortmund. They take on Liverpool in the Champions League last 16 later this month.

Arp`s Hamburg are competing in the second division, having been relegated last season for the first time in the club`s history.