Defeat in the German Super Cup to Borussia Dortmund and a 2-2 home draw with Hertha Berlin in their Bundesliga opener last week made for a disappointing start to the season for the Bavarians. 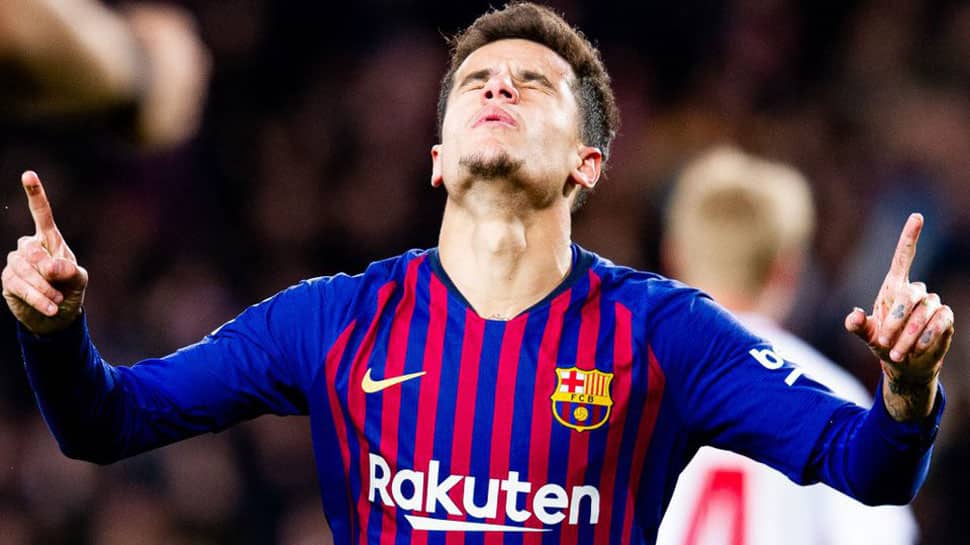 German champions Bayern Munich are hoping their fans` enthusiasm with the arrival of Brazilian midfielder Philippe Coutinho this week will spill over onto the pitch when they travel to Schalke 04 on Saturday.

Defeat in the German Super Cup to Borussia Dortmund and a 2-2 home draw with Hertha Berlin in their Bundesliga opener last week made for a disappointing start to the season for the Bavarians.

Another slip-up at Schalke would set the alarm bells ringing at Bayern, who have won the last seven league titles.

With title rivals Dortmund wrapping up most of their signings by May, Bayern fans were less than impressed with the club`s lack of activity in the transfer market but that changed last week.

The transfer window in Germany shuts next week.

Coutinho, who joined Barcelona from Liverpool in January last year for about $170 million, was the third most expensive transfer in history but has failed to hit the same heights at the Camp Nou as he did at Anfield.

Bayern forward Robert Lewandowski, who had repeatedly called for reinforcements if the club were to remain competitive, said Coutinho was a game-changer.

"Players like him can decide whether you win the game or not," said Lewandowski.

"With such a player one can play together with no problems from the very first game."

It is still unclear whether Coutinho will get to play at Schalke but he was described as being in top condition after passing his medical on Sunday.

Both coach Niko Kovac and the player know that he needs to deliver quickly if the move is to benefit both of them.

Bayern struck a deal for a loan fee of 8.5 million euros ($9.44 million) plus his wages but they know the move will essentially only have been a success if at the end of the season they make the deal permanent for a fee of 120 million euros.

Dortmund, who shot out of the blocks with a 5-1 demolition of Augsburg last week, travel to Cologne on Friday.