The France Under-20 international joined Gladbach in 2017 and was voted the club`s player of the season in his first Bundesliga campaign. 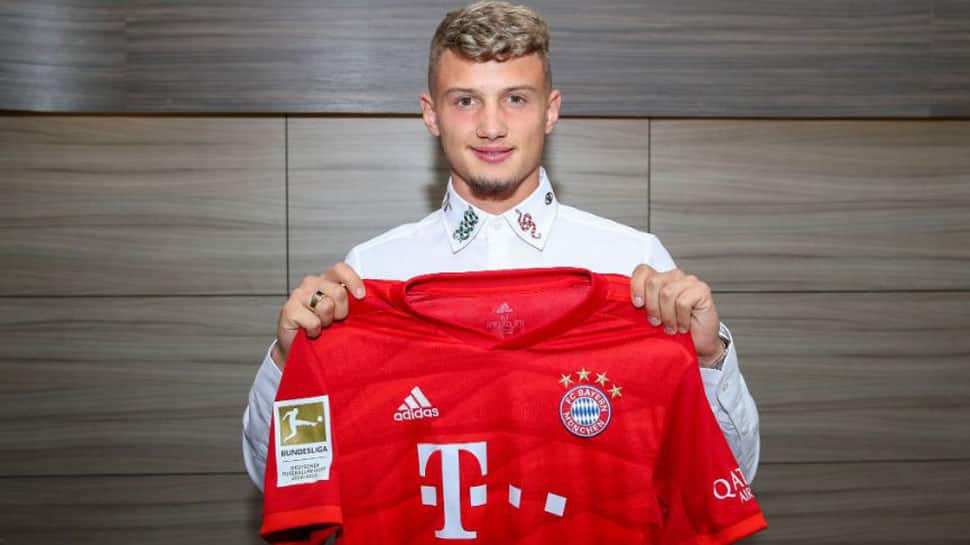 Bayern Munich on Sunday signed midfielder Michael Cuisance from Borussia Moenchengladbach on a five-year deal to 2024, the German champions said.

The France Under-20 international joined Gladbach in 2017 and was voted the club`s player of the season in his first Bundesliga campaign.

"He is extremely skilled, has great potential," said Bayern sports director Hasan Salihamidzic. "Michael wants to develop with us, and we are convinced we will have a lot of fun together."

There were no financial details available, but German media reported that the deal was worth 10 million euros ($11 million).

Cuisance is the third Frenchman to join the club this summer after 2018 World Cup winners Lucas Hernandez and Benjamin Pavard.

He will also not be the last midfielder to join Bayern, with Barcelona`s record signing Philippe Coutinho having agreed terms with the Germans and expected to sign a one-year loan deal in the coming days.

Bayern are keen to boost their squad, having been less active in the transfer market than their title rivals Borussia Dortmund until now.

The Bavarians stumbled to a 2-2 draw against Hertha Berlin in their Bundesliga opener on Friday. Dortmund crushed Augsburg 5-1 on Saturday.