With the first leg in Guwahati having ended in a 2-1 win for the Highlanders, a 1-0 victory will be enough to send the Blues through to the final because of the away goal rule. 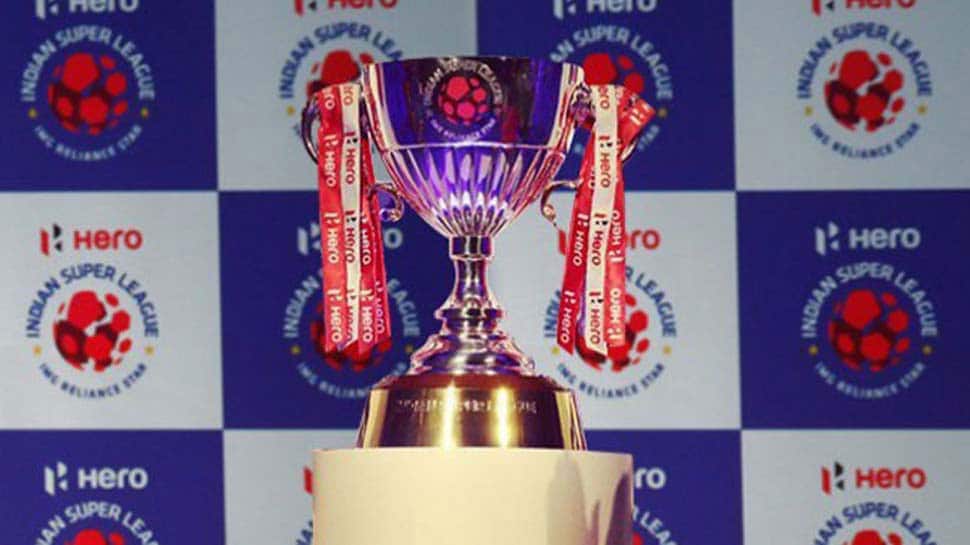 A titanic contest is on the cards as table-toppers Bengaluru FC look to overturn a one-goal deficit against a depleted NorthEast United FC in the decisive second leg semi-final of the Indian Super League (ISL) on Monday.

Bengaluru have fought and won many battles at home but the biggest one awaits them at the Sree Kanteerava Stadium.

With the first leg in Guwahati having ended in a 2-1 win for the Highlanders, a 1-0 victory will be enough to send the Blues through to the final because of the away goal rule.

On the other hand, a draw will favour NorthEast. A 2-1 result for the home team will send the fixture to extra time, while NorthEast scoring more than a goal will need Bengaluru to triumph by two goals or more to secure a spot in the final.

The defeat against NorthEast United meant the Blue's poor run of late has continued with their last five fixtures yielding just a single victory and three defeats.

"We're ready for a big game. We're in a good mood and we have the feeling that here in Kanteerava in front of the supporters, we can give them one of the nights that we will remember through the years," said Bengaluru FC coach Carles Cuadrat.

Bengaluru will be buoyed by the crucial away goal scored by Xisco Hernandez at Guwahati as they look to enter the final for the second year in a row.

The Bengaluru coach will look towards his main men, Miku, and Sunil Chhetri, to step up at home as the Blues look to overturn a one-goal deficit.

For NorthEast United, coach Eelco Schattorie will need to stretch his resources to the hilt after a fine victory which came at a cost.

Having made it to the playoffs for the first time in their history, NorthEast will have to make do without the services of their star forward Bartholomew Ogbeche in Bengaluru.

The Nigerian forward picked up a hamstring injury in the first leg and he will be a big miss for the visitors on Sunday.

The visitors are also sweating on the fitness of their midfielder Rowllin Borges who was replaced in the second-half at Guwahati due to an injury.

With Ogbeche out, NorthEast will look towards Federico Gallego for inspiration with the industrious Uruguayan playmaker being one of the driving forces behind the side's march to the playoffs.

Gallego's partnership with his compatriot Juan Mascia up top will be crucial to the visitors' chances with the latter likely to start in Ogbeche's absence after his late winner from the penalty spot in Guwahati.

"I know exactly how Bengaluru FC play and they know how we play. Last game, first half we completely dominated. We lost two key players. Second half was way more difficult. But it had to with the changes we did in the team. But coming here we know that this is a game that is all or nothing. We will be trying to reach the final," said Schattorie.