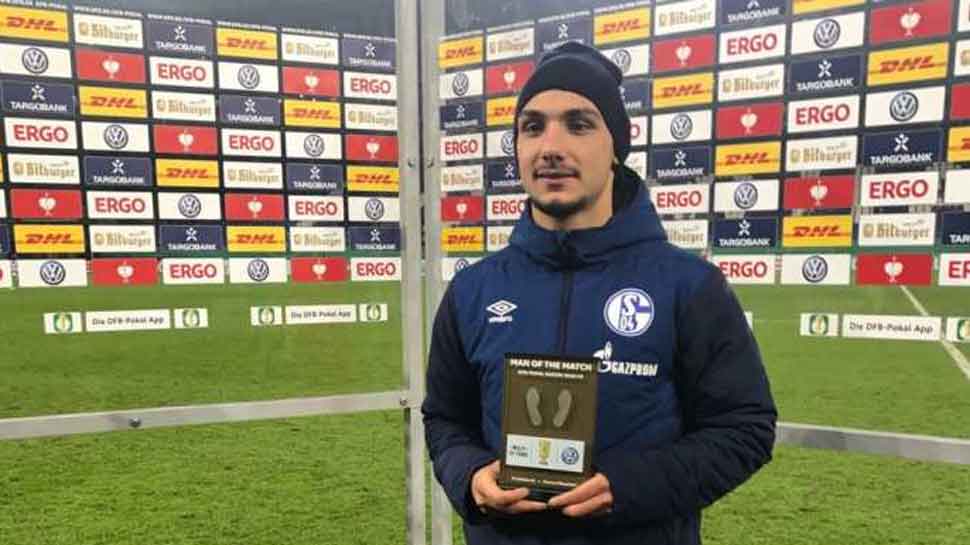 It were the hosts who were rewarded for their efforts and opened the scoring in the 38th minute when Oliver Fink flicked on a goal kick, allowing Rouwen Hennings to unleash a hammer from a sharp angle into the top left corner.

The visitors from the capital responded and restored parity early in the second half, after Michael Parensen tapped home a rebound from close range following a corner.

Union gained momentum and created promising chances but the deciding goal was scored at the other end, when Thommy's long-range effort glanced off the post and flew past Union custodian Rafal Gikiewicz to seal the game in the dying seconds.

With their last-gasp win, Fortuna Dusseldorf climb to 16th, while Union Berlin remain at the 11th spot despite recording their ninth defeat of the season.

Elsewhere, bottom side Paderborn clinched only their third win of the campaign after condemning struggling Eintracht Frankfurt to their third straight loss as the league heads into its winter break.

Frankfurt staged an uninspired performance while Paderborn doubled their advantage before the break through Sebastian Schonlau, who nodded home a free-kick.

The Eagles were able to halve the deficit out of the blue in the 72nd minute when Bas Dost tapped home Evan N'Dicka's pinpoint cross from close range.

However, Eintracht made too little of their momentum, allowing Paderborn to protect their narrow lead to the final whistle.

Despite their win, Paderborn are still five points from safety, while Eintracht Frankfurt slump to 13th in the Bundesliga standings.

The Bundesliga now goes into its winter break and returns with the 18th round of matches on January 17, 2020.