Dalman confirmed that Nantes are threatening legal action, but he said the Welsh club are still seeking clarification on the issue. 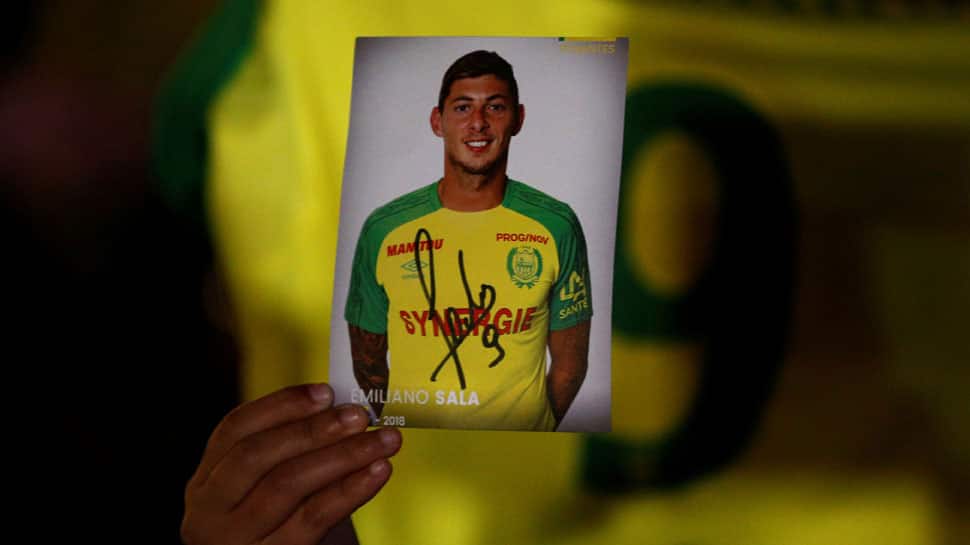 Cardiff City chairman Mehmet Dalman has said that the club will pay the 15 million pound ($19 million) transfer fee to Nantes for Emiliano Sala "if contractually obliged".

After signing for Cardiff in January, Sala was travelling there from French club Nantes when his plane crashed in the English Channel. His body was recovered from the wreckage last week, while pilot David Ibbotson has yet to be found.

British media reported that the Welsh club have so far been unwilling to release the transfer fee, despite a demand from Nantes.

Dalman confirmed that Nantes are threatening legal action, but he said that the Welsh club are still seeking clarification on the issue.

"If we are contractually obliged to pay them then of course we will. We are an honourable club," Dalman told BBC.

"But if we are not - and there are some anomalies in that - then surely you would expect me as the chairman and guardian of this club`s interests to look into that and hold our position. That is what we are doing.

"We are still in the process of gathering information and that process will be ongoing. And when we reach a level where we have enough information, I am sure we will sit down with Nantes and move forward."

Dalman also rejected speculation that Cardiff manager Neil Warnock might have been ready to step down from his post amid the emotion surrounding Sala`s death.

Last month Warnock said he had considered his future "24 hours a day, seven days a week" after the most difficult experience in his career.

"That discussion has never taken place, and I have absolutely no intention of holding that discussion," Dalman said.