The two sides enjoy a rock solid defensive structure as evident from the fact that no team has conceded fewer goals than them in their respective leagues. 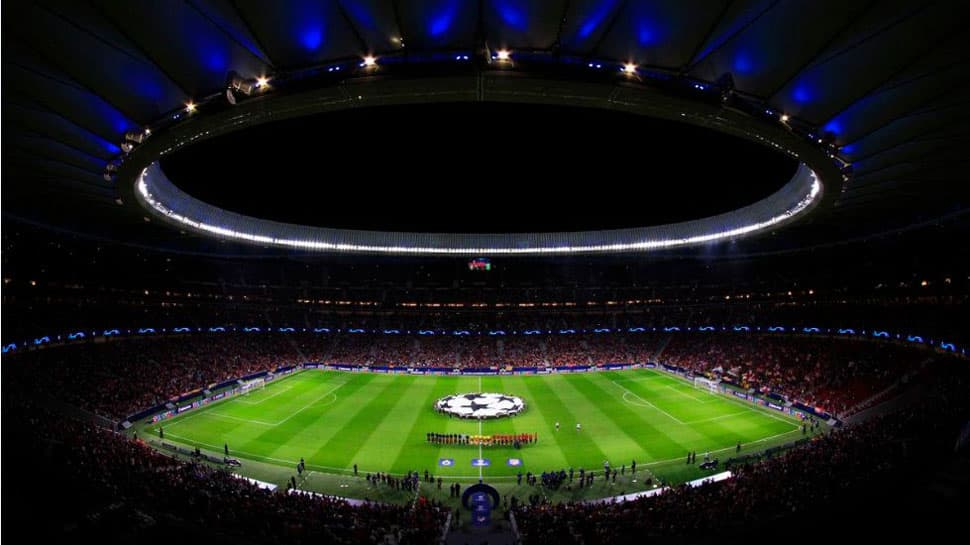 La Liga giants Atletico Madrid take on Serie-A league leaders Juventus in an intense clash which is expected to be fiercely fought in the first leg of their Champions League round of 16 clash on Wednesday.

The two sides enjoy a rock solid defensive structure as evident from the fact that no team has conceded fewer goals than them in their respective leagues.

Juventus have conceded just 15 goals in 23 league games this season. Atletico Madrid on the other hand, have leaked 17 goals from 24 league matches in the La Liga.

However, the latter did not dominate proceedings as expected during the group stages of the champions league, settling for second best behind German outfit Borussia Dortmund.

Juventus on the other hand, were boosted by consistent performances from talisman Cristiano Ronaldo. The Turin based side took control of Group H, registering wins in their opening three fixtures, which comprised of a 2-0 win at Valencia as well as a 1-0 triumph against Manchester United.

Ronaldo will be looking to make his presence felt in his first game at Madrid since joining Juventus, although midfielder Sami Khedira has been ruled out of the clash due to injury.

Atletico Madrid are expected to field a full strength side following the recovery of midfielder Koke from a thigh injury sustained agains Huesca.

The clash set to kickstart at 01:30 am IST, will be available for viewership on Sony Ten 2 SD and HD.