Striker Michy Batshuayi put Europa League winners Chelsea ahead in the eighth minute before trialist Eric Molloy levelled late on to snatch a draw at Dalymount Park in Dublin. 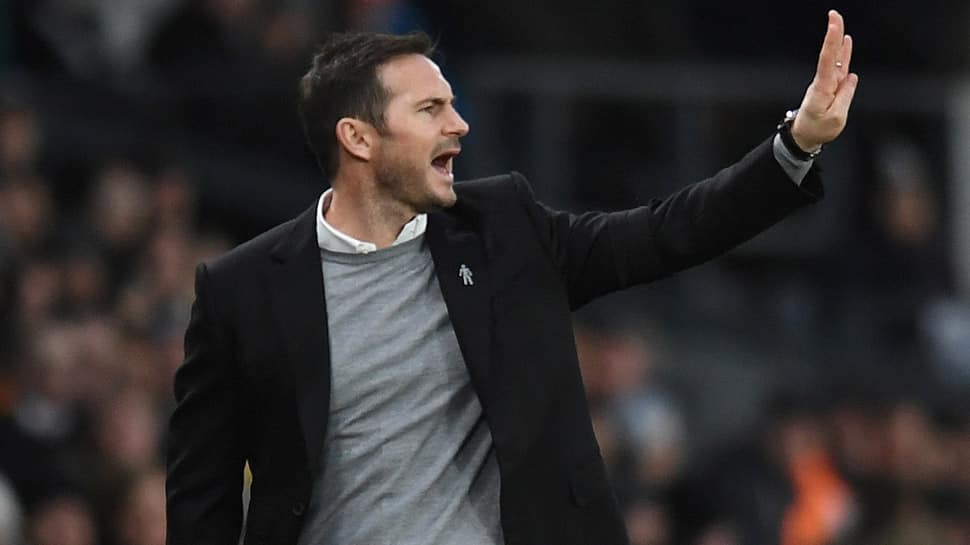 New Chelsea manager Frank Lampard said he was pleased with the team`s response to his "taxing" pre-season programme following a 1-1 draw at Irish side Bohemians in his first match in charge.

Striker Michy Batshuayi put Europa League winners Chelsea ahead in the eighth minute before trialist Eric Molloy levelled late on to snatch a draw at Dalymount Park in Dublin.

Lampard, who replaced Maurizio Sarri this month after a season in charge of Championship side Derby County, said the squad`s fitness was his main priority ahead of the new season.

"I have a way of working that can be taxing on the players and we wanted to get straight into it ... I want to stretch them because that`s what pre-season is all about," the 41-year-old told Chelsea`s website.

"We have to because we want fitness and intensity in our game. I`m happy not just with how they`ve practically done things but with their attitude in taking everything on."

"We haven`t been back for long and this was our first game after just a few days so there was a bit of pressure on the lads to work ... we`ve been working them hard."

Lampard, who won three Premier League titles and the Champions League as a Chelsea player, said he was happy with the team`s performance despite failing to get the victory.

"We wanted to win because you always do but it`s not about that at this point," Lampard added.

"It`s about individuals getting fit and pushing themselves to the limit."

Chelsea kick off their English Premier League (EPL) campaign against Manchester United at Old Trafford on Aug. 11. The first match of the EPL will be played between Liverpool and Norwich City on Aug 10.