Chelsea ready to take battle for top-four down to the wire: Manager Maurizio Sarri

Chelsea are sixth on 56 points, two behind fourth-placed Manchester United and one behind Arsenal, who play each other on Sunday. 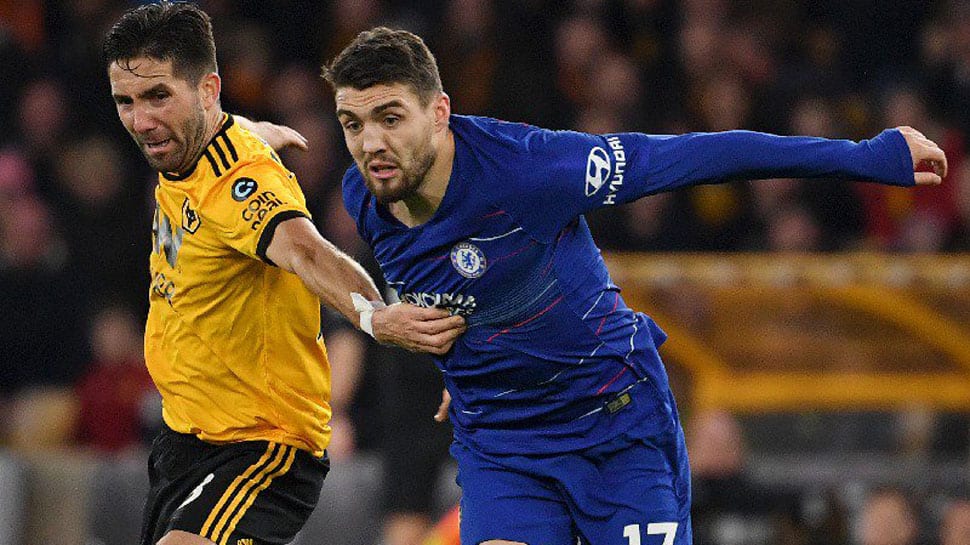 Chelsea will fight until the last minute of every match to secure a top-four berth in the Premier League, manager Maurizio Sarri has said.

Chelsea are sixth on 56 points, two behind fourth-placed Manchester United and one behind Arsenal, who play each other on Sunday. Sarri`s side have played a game less than their top-four rivals.

"We will be fighting for the top four until the last minute of the last match. Every match will be important in our future," Sarri told reporters ahead of Sunday`s league match against Wolverhampton Wanderers.

"We have two big opportunities, this match (against Wolves), and when we play the match (in hand) against Brighton."

Chelsea have beaten Tottenham Hotspur and Fulham in the league, as well as Dynamo Kiev in the Europa League, since their shootout defeat to Manchester City in the League Cup final.

"In the past, we had a long period of results, and then suddenly two weeks of disaster."

Sunday`s match is Chelsea`s ninth in 28 days and Sarri said their participation in the Europa League had forced him to rotate his squad to avoid any potential burnout.

"In this moment it`s very difficult to arrive to every match with the same level of determination, mentally and physically at 100 percent. But for the next match we can change six or seven players," Sarri said.