Chennayin FC, who are currently languishing down at the eighth spot with just one win, will next lock horns with Jamshedpur on December 9. 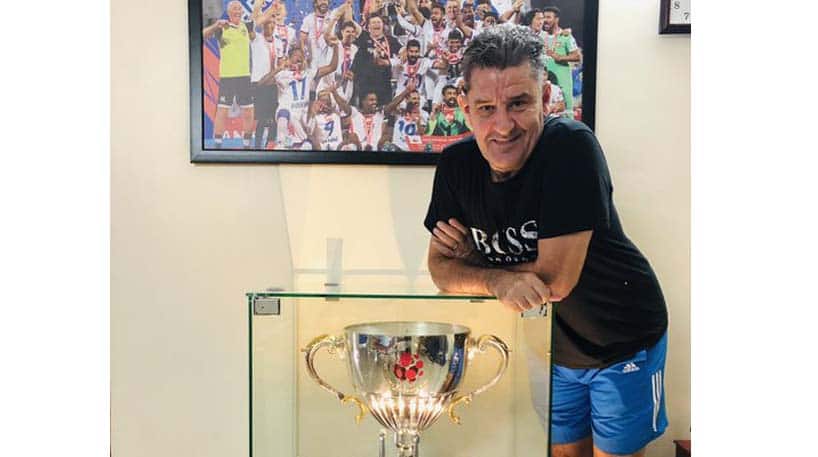 Announcing the news, the Chennaiyin FC co-owners in a joint statement thanked Gregory for admiring the team well and guiding the club to their second ISL title.

“The club would like to sincerely thank John for his services. He led us admirably well and delivered our second Indian Super League title. He thus also made us the first ISL club to qualify for the AFC Cup and oversaw our debut appearance in Asia while also reaching the 2019 Super Cup final. All of us at the club would like to wish John the very best in his future endeavours," the club said in an official statement.

The ISL club further informed that the decision has been taken following a detailed discussion with Gregory.

“This decision has been taken after a detailed discussion with John, and all parties involved believe this will be the right step for everyone associated with the club.The club will make further announcements in due course," Chennayin FC said.

Chennayin FC, who are currently languishing down at the eighth spot with just one win, will next lock horns with Jamshedpur on December 9.