Ranieri made six changes to the team who lost 4-1 to Arsenal in their last Premier League game, but what he had hoped would be an invitation for squad players to further their causes, backfired with a 2-1 defeat. 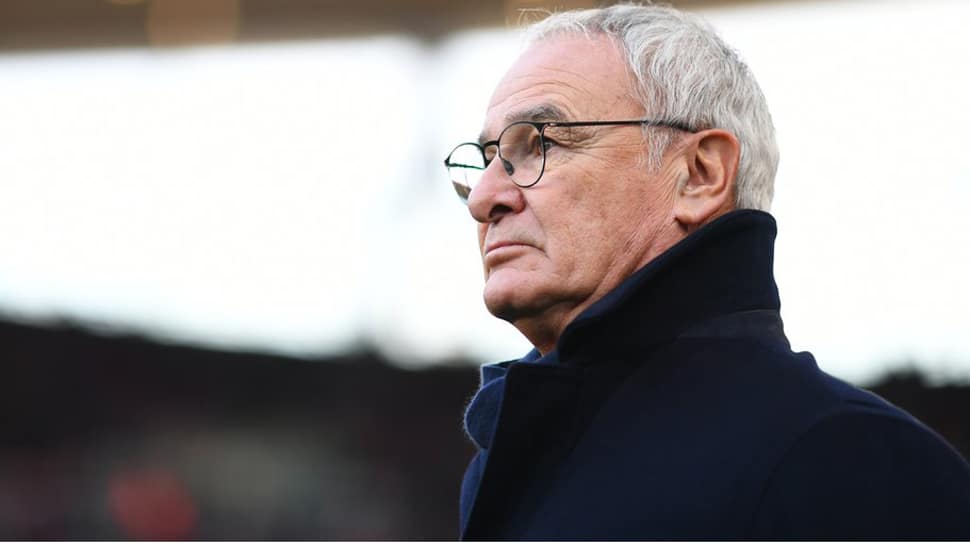 Fulham manager Claudio Ranieri accused his players of lacking passion as the Premier League side were dumped out of the FA Cup by fourth-tier Oldham Athletic at Craven Cottage on Sunday.

Ranieri made six changes to the team who lost 4-1 to Arsenal in their last Premier League game, but what he had hoped would be an invitation for squad players to further their causes, backfired with a 2-1 defeat.

The result was all the more surprising as Denis Odoi had given Ranieri`s side the lead.

"I wanted to see the players not involved frequently," Ranieri, whose side are in the Premier League relegation zone, told reporters.

"I didn`t see the desire, I didn`t see the passion of the Oldham players. We need the fire, the passion, the blood. We need everything. We need everything if we want to be safe. That is the real problem. I know a lot of players new to play together and it makes it more difficult for them, but the desire to do something is important. I gave a chance to them to show if I am right or wrong, to see if I am right to choose other players -- I am right."

Things could have been different if Aleksandar Mitrovic had scored from the penalty spot shortly before Lang`s winner.

The Serbian substitute`s first touch of the ball was the spot-kick which was turned away by Oldham keeper Daniel Iversen.

Ranieri defended the decision for Mitrovic to take the kick.

"It was just the moment. I wanted to change," Ranieri said.

Oldham caretaker manager Pete Wild, who has been in charge for less than a fortnight since Frankie Bunn`s exit, paid tribute to his side who bridged a 59-place gap in the English soccer pyramid to claim a shock win.

"It is Roy of the Rovers stuff," said Wild, who had been working with the club`s academy manager before being elevated to first-team duties, told reporters.

"It is a remarkable transformation, but one I am going to savour, you have to savour these moments in life. I am the most proud man in Oldham, I can`t believe it. In the last 10 days things have changed dramatically for me. My first Oldham game was 28 years ago (as a fan), on New Year`s Day. Now I`m the manager."