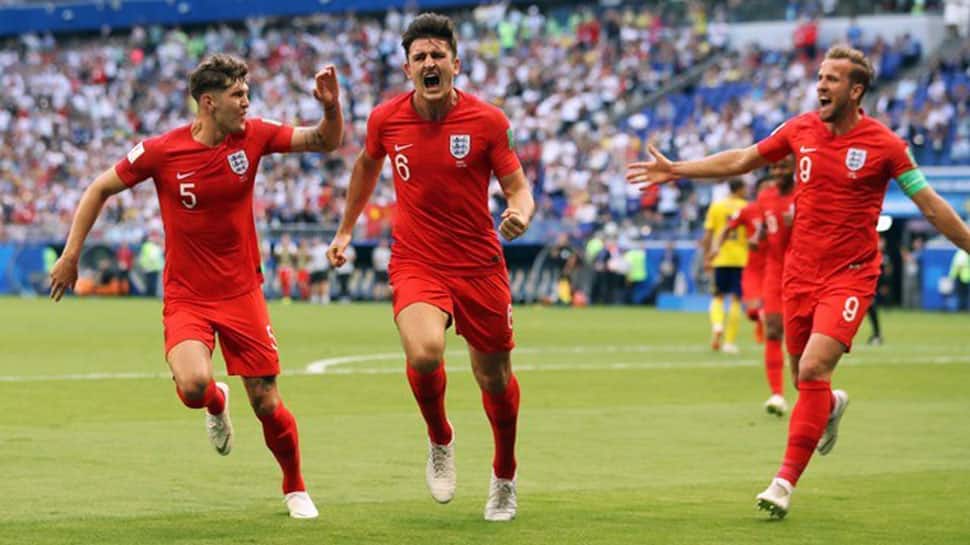 England`s team spirit under manager Gareth Southgate has helped players from competing clubs to set aside their rivalries when they report for national duty, according to captain Harry Kane.

Club rivalries have contributed to England`s failure to perform at major tournaments in the past, with former players Rio Ferdinand, Frank Lampard and Steven Gerrard revealing how factions had formed when players reported for England duty.

"We`ve heard about things happening in the past - people sitting on different tables and teams being divided," Tottenham Hotspur striker Kane told reporters.

"We put that to one side and even with Liverpool and (Manchester) City boys when we are here it is 100 percent England. That has been part of our success."

City and Liverpool are in a race for the Premier League title and are two of the four English clubs in the quarter-finals of this season`s Champions League alongside Manchester United and Tottenham.

"I`m sure when we go back (to the clubs) there`ll be plenty of text messages and group messages flying about," Kane added. "We have got a great bond here and at the end of the day, we`re all good friends whether we play for one club or another.

"When we are back at our clubs it is 100 percent about winning but we have that respect for each other so we can talk to each other and be friends."