The Asian football governing body said that it will closely monitor the situation before deciding when to recommence the 2020 AFC Cup season. 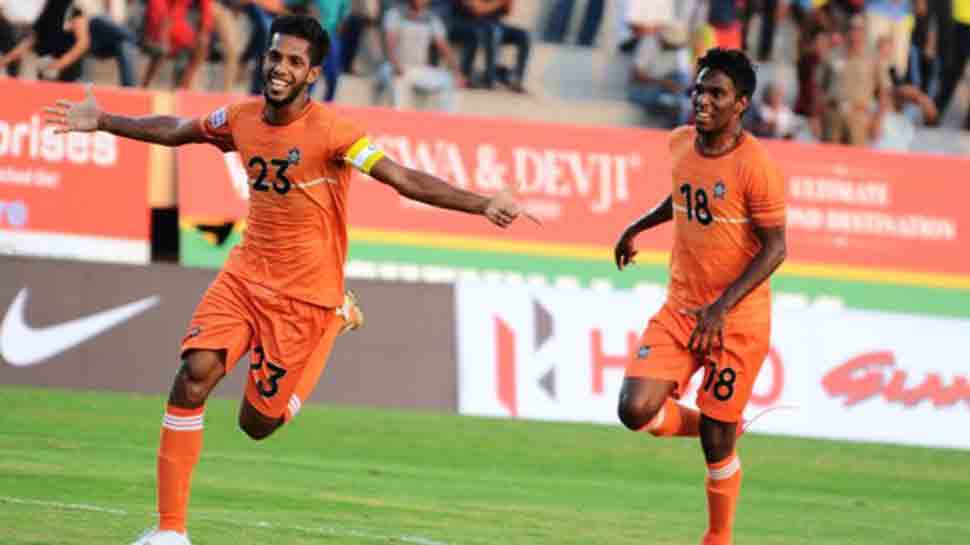 In its opening game, Chennai City had played a 2-2 draw against Maziya R&C in Group E. They were next scheduled to play TC Sports Club away from home on April 15.

"The decision, which was also made in conjunction with the competing clubs and their respective member associations, is a precautionary measure to ensure the safety and well being of all participating players and teams, match officials and spectators as well as designed to protect the integrity of the competition," AFC said in a statement.

The Asian football governing body said that it will closely monitor the situation before deciding when to recommence the 2020 AFC Cup season.

The AFC had earlier postponed all AFC Cup West Zone Group Stage matches. However, the latest decision applies to all matches in March and April across the five AFC zones.

The AFC Champions League has already been postponed.

All major sporting events have been affected by the novel coronavirus outbreak which has claimed close to 8,000 lives so far across the world.