Juventus now have 75 points in 30 games, seven ahead of second-placed Lazio. 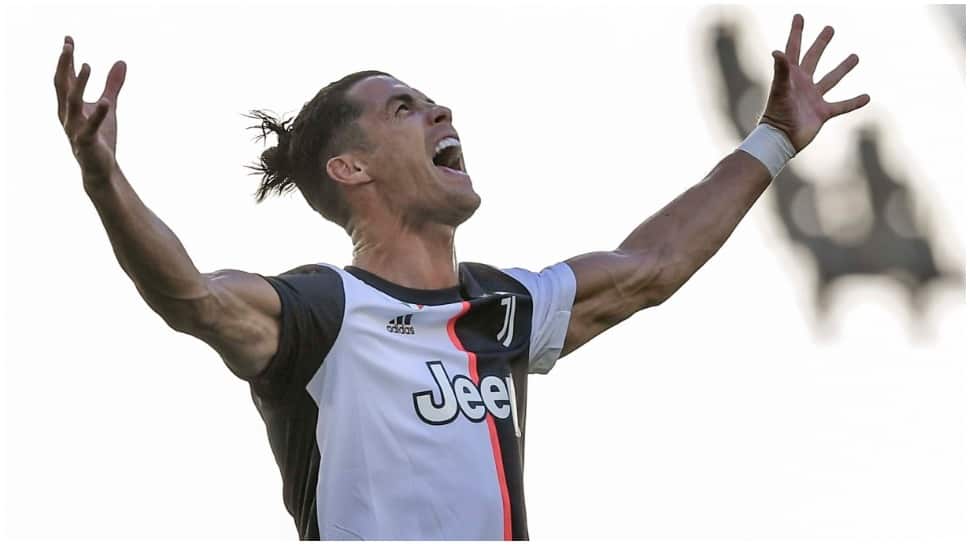 This was Ronaldo's first free-kick for Juventus after around 43 attempts.

Juventus FC took to their official Twitter account and wrote, "Some things are just worth waiting for."

Some things are just worth waiting for — JuventusFC (@juventusfcen) July 4, 2020

Ronaldo has now become the first player to score 25 Serie A goals in a season for Juventus since 1961.

He reportedly also became the first player to score more than 25 league goals in Serie A, La Liga and English Premier League.

Earlier in the match, Juventus opened their account with a deflected Paulo Dybala shot in the third minute.

Juan Cuadrado then extended their lead before Torino's Andrea Belotti pulled one back from a penalty before the first-half stoppage time.

An own goal by Torino substitute Koffi Djidji left the scoresheet at Juventus FC 4-1 Torino FC.

Juventus now have 75 points in 30 games, seven ahead of second-placed Lazio.

Goalkeeper Gianluigi Buffon also made a record in the match after his 648th Serie A appearance.