Wales play Azerbaijan in Friday`s European qualifier at Cardiff City Stadium, having suffered defeats in their last two games against Hungary and Croatia. 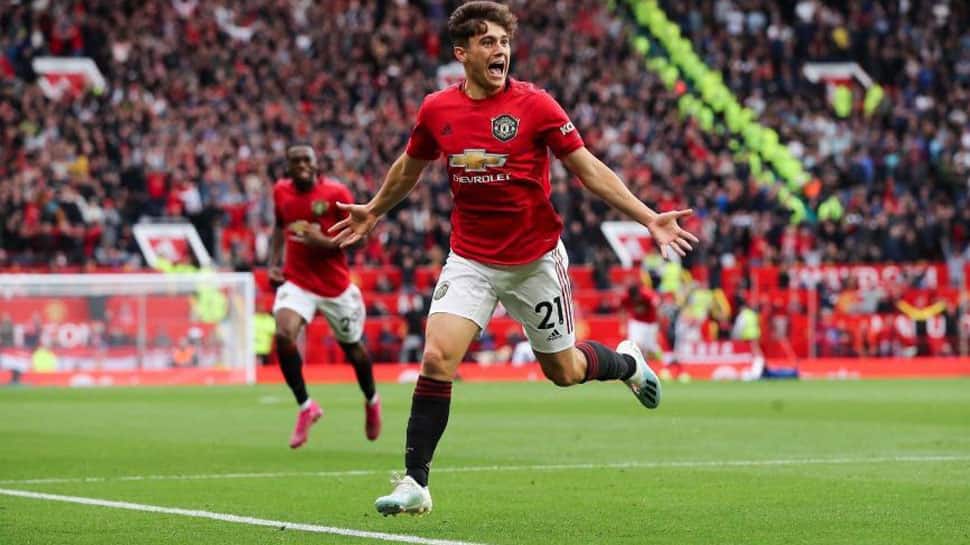 Wales manager Ryan Giggs is not surprised by Daniel James`s promising start at Manchester United and expects the winger to help ease the pressure on Gareth Bale in the national team set-up.

Wales play Azerbaijan in Friday`s European qualifier at Cardiff City Stadium, having suffered defeats in their last two games against Hungary and Croatia.

James has scored three goals in four Premier League games since his move to United from Swansea City in June, and Giggs has called on the 21-year-old to take the burden off Bale, Wales` all-time record goalscorer.

"They are both playing and are in good form, both are scoring. I think they are both looking forward to being involved in the game," Giggs told a news conference on Thursday.

"Dan has got off to a great start to his Manchester United career but also he has been great for us in the last few games - especially during the summer under difficult circumstances."

"Obviously, with what Gareth has done, the capabilities he has got, the pressure and spotlight is always on him. I want to bring that pressure off him, we can`t rely on him in every game."

James is United`s top scorer in the league this season.

"He`s at the right club - a club which loves wingers," said Giggs, who won 13 league titles with United. "He`s going to get better and better."

Following a transfer window during which he came close to leaving Real Madrid, Bale ended a scoring drought stretching back to March with two goals in their 2-2 La Liga draw at Villarreal last weekend.

Bale said he had not been affected by speculation about a move to China.

"I don`t listen to them (the critics) because they don`t really know what they are on about," the 30-year-old forward said.

"I know there was a lot of talk with everybody saying good, bad, whatever they wanted. I just kept my head down, kept working hard in training."

"The things that happened will stay private with the club. If you want answers, maybe you need to ask Real Madrid."

Ole Gunnar Solskjaer responsible if Manchester United do not compete for the title: Nemanja Matic