They will stage the expanded 24-team event in June-July after initial hosts Cameroon were stripped of the tournament last month over concerns at the slow pace of preparations. 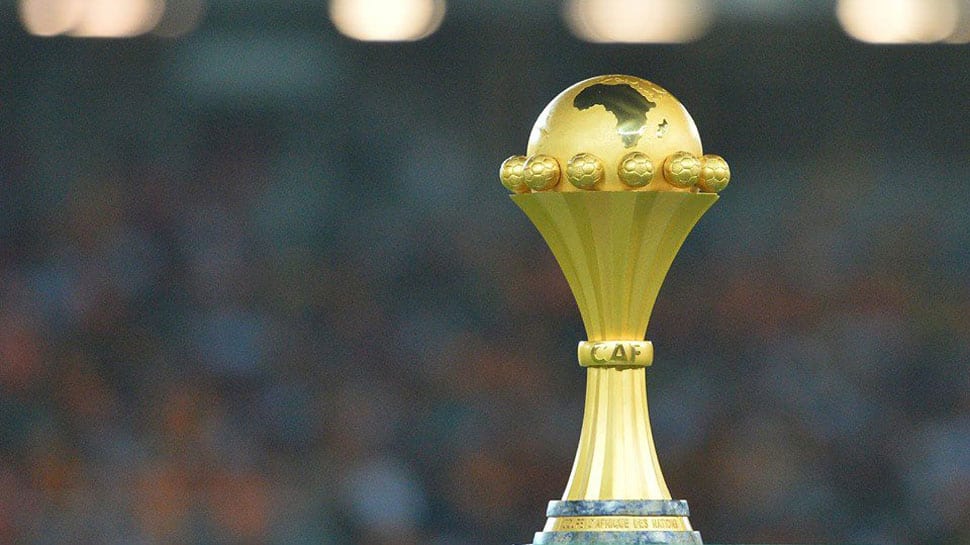 Egypt will host the 2019 African Nations Cup finals, the Confederation of African Football confirmed after a meeting of their executive committee in Dakar on Tuesday.

They will stage the expanded 24-team event in June-July after initial hosts Cameroon were stripped of the tournament last month over concerns at the slow pace of preparations.

The North African nation will host the competition for the fourth time, and the first since 2006, after the announcement was made by CAF president Ahmad at a media briefing in the Senegalese capital.

Egypt and South Africa were the only two countries to put forward their candidacies to replace Cameroon.

It will be the first time there will be 24 teams at the tournament and CAF, after several inspection visits over the last two years, said Cameroon would not be ready in time.

Egypt has extensive football facilities, although in recent years attendances at local matches have been restricted because of security concerns following the Arab Spring revolution and Tahrir Square demonstrations in 2011.

The final round of qualifiers for the tournament will be held in March, with 14 nations, including Egypt, having already sealed their place at the finals.