Luka Jovic moved to Real Madrid and Sebastien Haller joined West Ham United in the Premier League and Italian media have reported that Inter and AC Milan were both eager to sign Rebic. 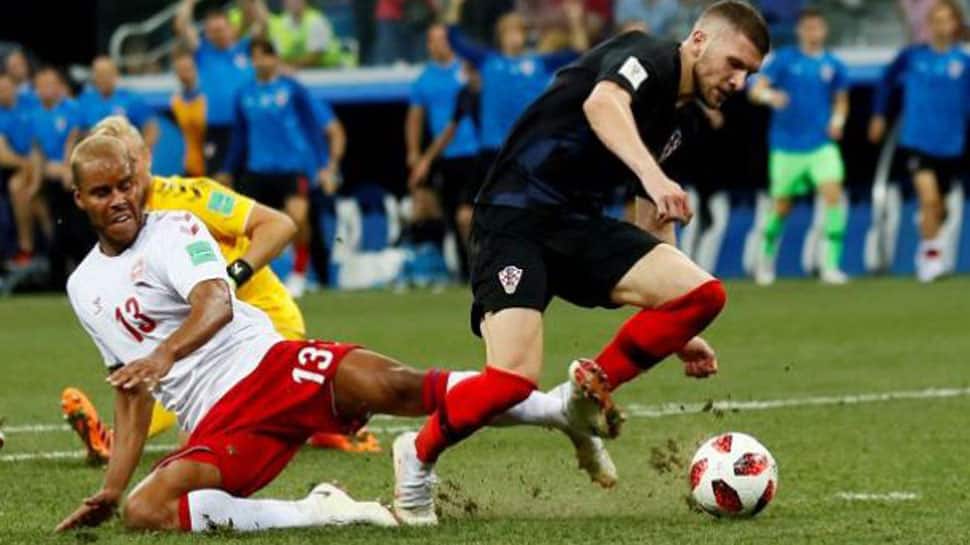 Eintracht Frankfurt are hoping striker Ante Rebic will stay at the club this season after widespread speculation that he could be on his way to Italy, sports director Fredi Bobic said.

The 25-year-old Croatia international, who scored a 12-minute hat-trick on Sunday to send his team past Waldhof Mannheim and into the German Cup second round, is the last of a trio of strikers who carried Frankfurt into the Europa League semi-finals last season.

Luka Jovic moved to Real Madrid and Sebastien Haller joined West Ham United in the Premier League and Italian media have reported that Inter and AC Milan were both eager to sign Rebic.

"As things stand now I expect that he will stay," Bobic told Die Welt newspaper on Monday. "We hope and wish that Ante will stay. Until now no single club has come to us and put in a written offer."

Frankfurt, who play Vaduz in the Europa League`s third qualifying round this week, kick-off their new Bundesliga campaign against Hoffenheim on Sunday. The transfer window in Germany shuts on Sept. 2.

"Ante knows what he has at Eintracht," Bobic said. "There is still movement in the market and one cannot predict what can happen."