John Stones was caught in possession on the edge of the area which led to the goal that saw the Dutch go 2-1 up and then put Ross Barkley under pressure with a needless short pass that the midfielder misplaced to hand the Netherlands their third goal. 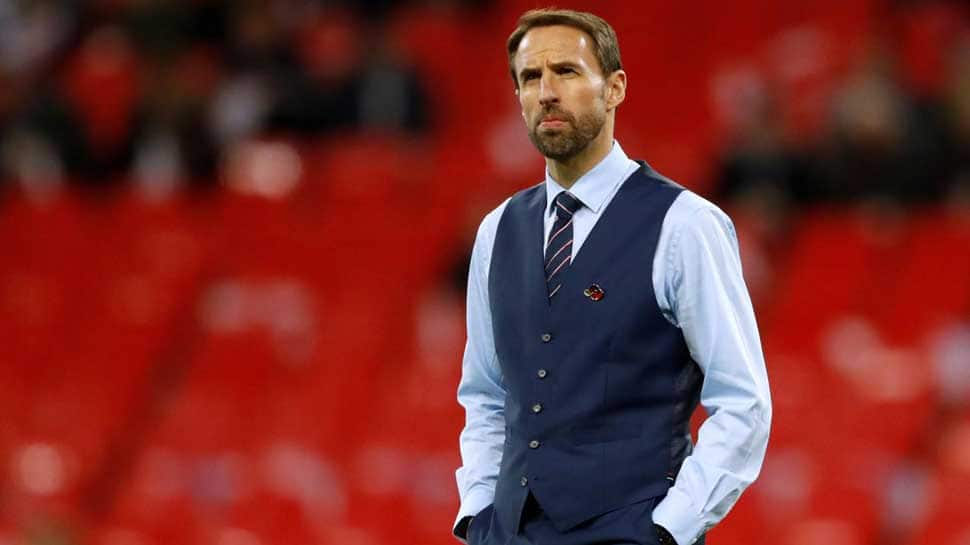 England manager Gareth Southgate was left to rue two shocking defensive errors in extra time which gifted the Netherlands a 3-1 win in the Nations League semi-finals on Thursday but he refused to put the blame on his players.

John Stones was caught in possession on the edge of the area which led to the goal that saw the Dutch go 2-1 up and then put Ross Barkley under pressure with a needless short pass that the midfielder misplaced to hand the Netherlands their third goal.

"Fatigue has played a part tonight, and a lack of match sharpness," said Southgate, who added that his commitment to playing the ball out from the back was not to blame.

"I`m asking them to play a tough game at the back – if we didn`t play that way we wouldn`t be here," he told reporters.

"The Netherlands also made a huge mistake at the back tonight," he said, referring to Matthijs de Ligt giving away a penalty for the first goal. "We didn`t lose because of how we wanted to play; we lost because of poor execution and fatigue."

The defeat makes it four losses in their last four semi-final appearances in competitive tournaments for England including the 1990 and 2018 World Cup and Euro `96.

"We talked before the match about the incredible games England have been involved in past tournaments. We were up against a high level of opponent but we solved the problems they posed. We just made too many mistakes in our third," said Southgate.

England had their moments of dominance and some strong individual displays.

"After the equaliser, I thought we were in control, we switched things a bit and got Raheem (Sterling) more involved. Then they got their second."

"We`ve learned so much from tonight. Declan Rice stood out, Ross Barkley I felt was outstanding. People are disappointed but I have to look at the bigger picture," he said.

England have gone from a team struggling to reach the latter stages of tournaments for over 20 years to a side involved at the last four stages twice in two years.

"We`ve improved enormously as a team. Tonight we could have been preparing for qualifying matches but we`re not, we`re in another semi-final," added Southgate.

"Again, we haven`t quite got across the line but we`ve got some young players who have gained great experience."