Cesar Azpilicueta, Christian Pulisic and Pedro picked up injuries during Chelsea`s 2-1 defeat by Arsenal in the FA Cup final and Lampard fear other players could meet a similar fate. 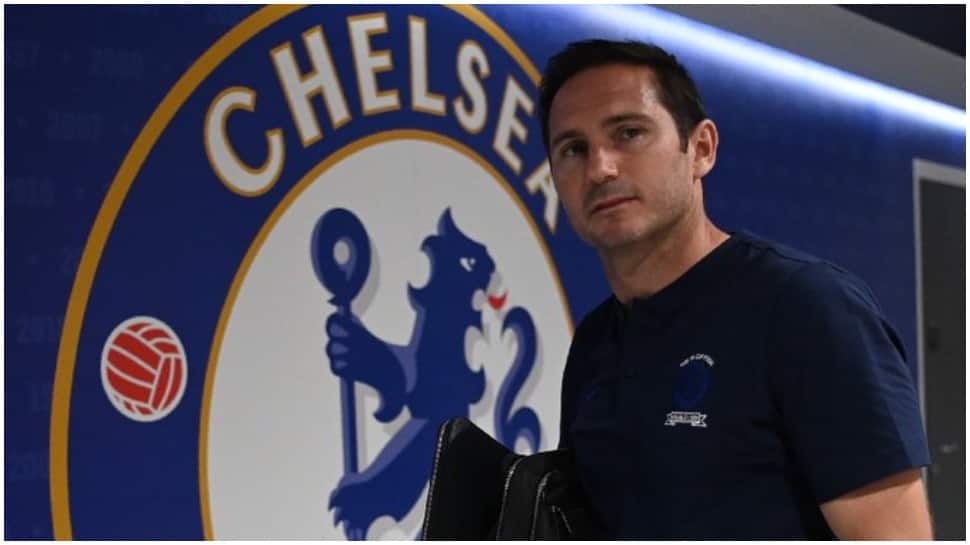 Chelsea manager Frank Lampard said that starting the new Premier League season on Septermber 12 is too early and his players run the risk of sustaining injuries given the short turnaround between campaigns.

Chelsea trail Bayern Munich 3-0 heading into the second leg of their Champions League last-16 tie on August 8 and even if they fail to overcome the deficit Lampard`s side will have little over a month to recover before the new season begins.

"I am guessing we will be told when we start and that will be dependent on how we go against Bayern," Lampard told British media on Sunday.

"It is not ideal if we carry on against Bayern - the players need to be given a break to play at the level and the quality product that the Premier League is.

"Even in a worst-case scenario, we don`t go through against Bayern, the 12th feels too early for me for the players to start playing again."

Cesar Azpilicueta, Christian Pulisic and Pedro picked up injuries during Chelsea`s 2-1 defeat by Arsenal in the FA Cup final and Lampard fear other players could meet a similar fate.

"The players need a break. That is why we have pulled two hamstrings and had players pull out of the game before this. I would like to think the Premier League would look seriously at that," he said.