Oxlade-Chamberlain made his first Premier League appearance of the season in Liverpool`s 2-1 victory at Southampton on Saturday, playing 89 minutes. 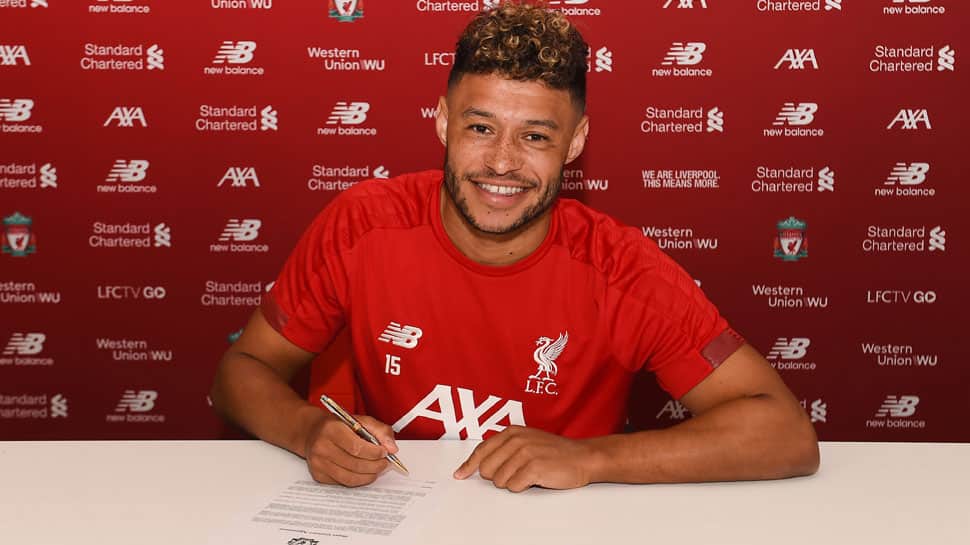 The 26-year-old, who also has 32 England caps, spent most of last season out injured and told the club`s website that the new deal would help him make up for the lost time.

"It`s something that I feel is an opportunity to give that year back... and hopefully put in some good performances to make amends for not being around last year," he said. "To be able to extend any contract with a club like this is dream stuff."

Oxlade-Chamberlain made his first Premier League appearance of the season in Liverpool`s 2-1 victory at Southampton on Saturday, playing 89 minutes.

Liverpool had a quiet transfer window ahead of the new season, with manager Jurgen Klopp focused instead on keeping together the squad that won the Champions League last season.