Warnock saw his side go down on Saturday after a season overshadowed by the death of the Argentine striker in a plane crash en route to Cardiff in January. 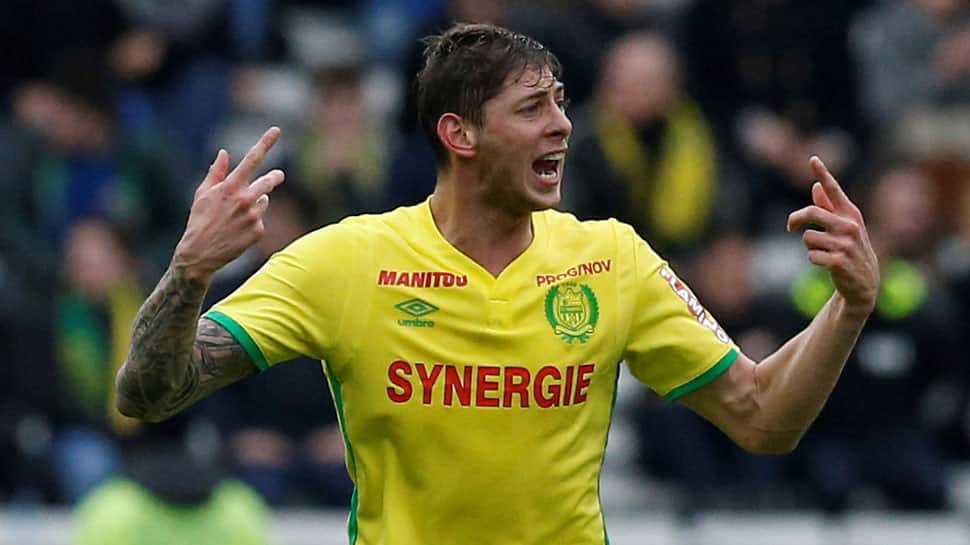 Cardiff City manager Neil Warnock said relegation from the Premier League was insignificant compared with the loss felt by the death of Emiliano Sala in January.

Warnock saw his side go down on Saturday after a season overshadowed by the death of the Argentine striker in a plane crash en route to Cardiff in January.

"That puts it into perspective - yes, we`ve got relegated, but life is far more important," said Warnock after the 3-2 defeat by Crystal Palace.

"You can`t plan for something like that and I didn`t think it would affect the players in the way it did."

It is the third time the 70-year-old has experienced the drop from the top flight.

Some of his current players were not born and the Premier League was a season of formation when Warnock`s Notts County went down in 1992, with Sheffield United also dropping under his tenure in 2007.

But Warnock said his latest setback was different, adding that the Cardiff crowd will be proud of what his players achieved. "They know we`ve given it our best," said Warnock.

For a while it looked like the remarkable resilience showed by everyone at the club following the tragedy might bring its own reward when something approaching normality returned. But, no matter what spirit the players showed, deficiencies in quality were clear.

"They (the fans) knew when I took over the club was in a mess, it`s been reborn - everybody is singing from the same hymn sheet," said Warnock, who has yet to confirm whether he will stay at the club after their second top-flight relegation in five years.

The manager has never hidden the problems up front and Cardiff again missed opportunities to get back into the game on Saturday, as they had the previous weekend in the 1-0 loss at Fulham.

But Warnock chose to highlight the 2-1 defeat by Chelsea in March, when Cesar Azpilicueta scored an offside equaliser six minutes from time, as the key moment in their season.

"The Chelsea result killed us, that night in the dressing room," said Warnock. "It was really low that night, they have kept fighting so I have no complaints."

"The problems we have had to put up with throughout the season, I have nothing but praise for everybody. It makes such a difference when you hear the crowd."