The financial details of the deal were not disclosed, but British media said Burnley had paid 10 million pounds ($12.47 million) for the 29-year-old. 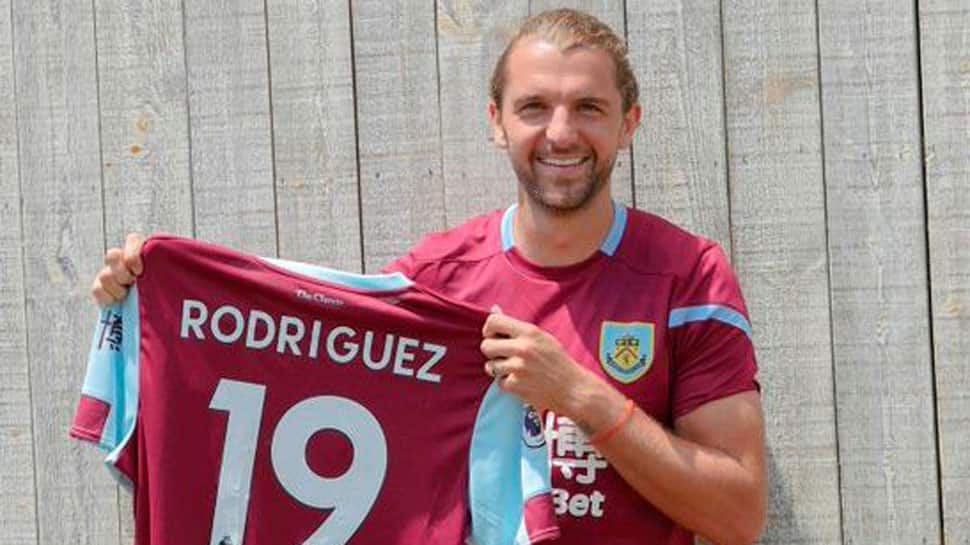 Burnley have re-signed striker Jay Rodriguez from West Bromwich Albion on a two-year deal with the option for a further year, the Premier League club said on Tuesday.

The financial details of the deal were not disclosed, but British media said Burnley had paid 10 million pounds ($12.47 million) for the 29-year-old.

Burnley-born Rodriguez began his career at Turf Moor in 2007 before heading to Southampton in 2012, having scored 41 goals in 129 appearances during his first spell with the Lancashire club.

He joined West Brom in 2017 where he scored 33 times in 84 appearances, including 22 goals last season to help the club reach the Championship (second-tier) playoffs.

After putting pen to paper to confirm his return to Burnley, bringing an end to a two-year spell at West Brom, Rodriguez joined the squad in Portugal for their pre-season training camp.

Burnley, who finished 15th in the league last season, kick off their 2019-20 campaign against Southampton on Aug. 10.