EPL: No safety-first as Southampton eye win at Burnley

Southampton have been transformed under new manager Ralph Hasenhuettl, and have crawled out of the relegation zone with eight points from their four league games in January. 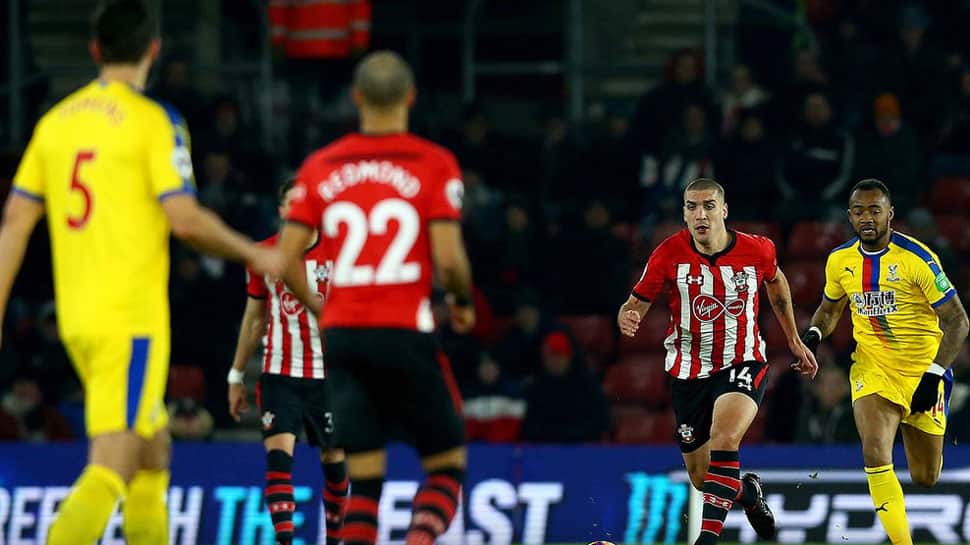 It may be a clash at the wrong end of the table, but Southampton`s visit to Burnley on Saturday pits two resurgent teams against one another, with neither set to take a backwards step.

Southampton have no certainly intention of shutting up shop or adopting a safety-first approach, with defender Matt Targett insisting the Saints will be heading to Turf Moor looking for the full three points.

"We`ll be going there for the win, obviously," Targett said. "It`s a big couple of weeks coming up, and we`ve got to be ready to extend the gap to the bottom three so there`s no chance for teams to catch us up."

Southampton have been transformed under new manager Ralph Hasenhuettl, and have crawled out of the relegation zone with eight points from their four league games in January.

Saints sit 16th with 23 points from their 24 matches, above 17th-placed Burnley only on goal difference.

Both sides are four points clear of 18th-placed Cardiff, the Welsh club Southampton play next.

After a poor start to the season, Burnley have turned things around and are unbeaten in five matches.

"We know it`s going to be a very difficult test, with a lot of long balls," Targett added. "So we`ve got to be ready for the fight."

Targett, born a few miles up the road from Southampton`s St Mary`s Stadium, was sent out on loan last year to Fulham in the second-tier Championship, and impressed as the Cottagers won promotion to the Premier League.

Clearly the 23-year-old has impressed the new Saints boss and he has started eight of the nine league games since Hasenhuettl took the reins from Mark Hughes last month.

"He`s been great – a breath of fresh air with new ideas and he`s so passionate on what he wants," Targett said of the former RB Leipzig manager. "It`s been great for everyone.

"I`m still learning, but I`m enjoying my spell in the team and hopefully it continues to the end of the season."