Hasenhuettl replaced Mark Hughes, who was sacked last month following a dismal run of results that left the club in 18th place, and he has since lifted them up to 15th. 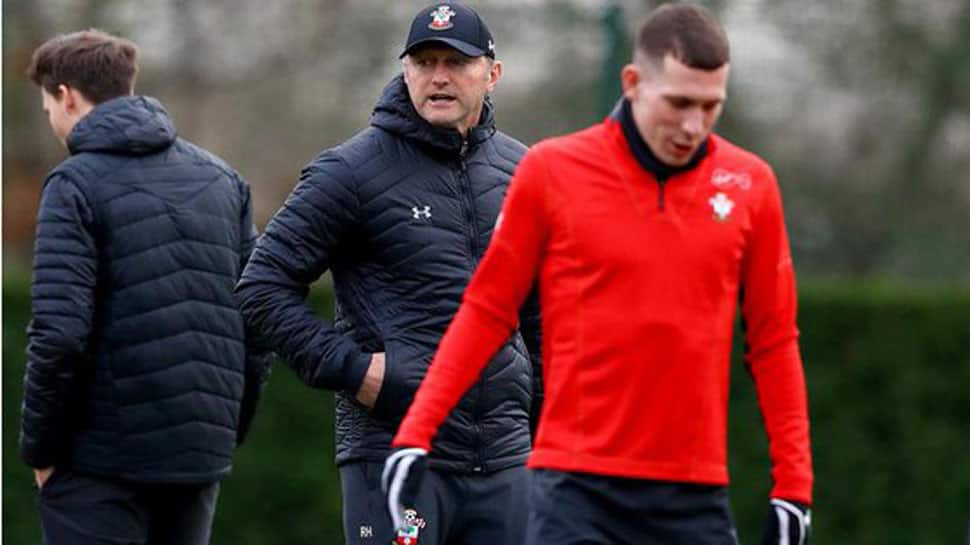 Southampton manager Ralph Hasenhuettl believes he has unlocked the squad`s potential without needing reinforcements in January, having lifted them out of the Premier League`s relegation zone.

Hasenhuettl replaced Mark Hughes, who was sacked last month following a dismal run of results that left the club in 18th place, and he has since lifted them up to 15th.

Southampton have won four out of eight league games under the Austrian, one more than Hughes managed during his 22-game tenure at the south coast club.

"The team have shown that they have more potential in them than people thought. We didn`t have to immediately bring new players in," Hasenhuettl told Sky Sports.

"We tried to create potential and quality, and I think we did that."

"The more important thing in this transfer period is to give players away, to have a committed group that is not too big," he added.

Hasenhuettl said the club would only pursue players that fit into his plans and put their egos aside to work for the team.

"We are looking, but we`ll only do a transfer if it helps us immediately and also for the future. If you find a young player who has potential and quality then we`ll think about a transfer," he said.

Southampton next host Crystal Palace in the league on Jan. 30.