Speroni is in his 14th season with Palace and holds the club record of 400 appearances in goal. 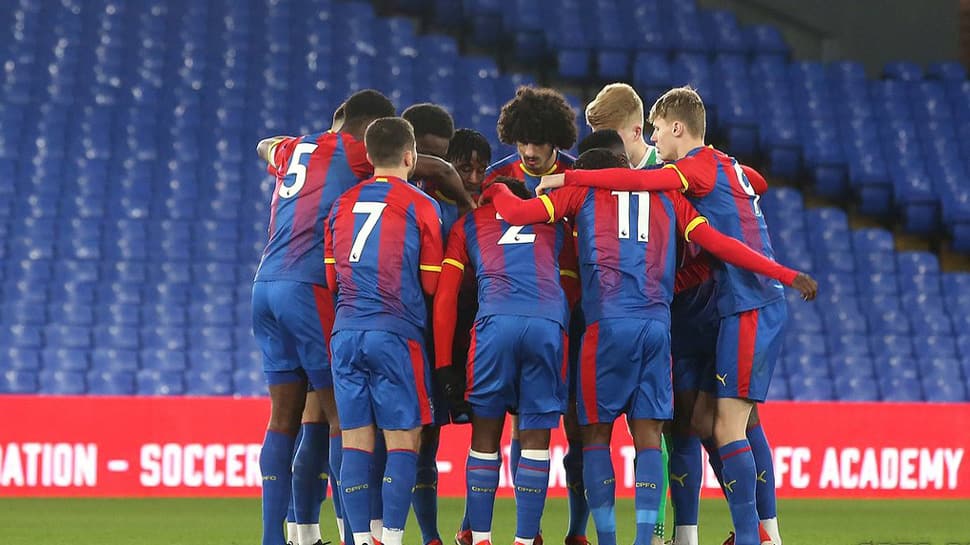 Crystal Palace are set to field veteran third-choice goalkeeper Julian Speroni at 39, the oldest current player in the Premier League, against leaders Liverpool on Saturday.

The Argentine will make his first appearance for the 14th-placed South Londoners since December, 2017 and will be tasked with keeping out the league`s joint top scorer Mohamed Salah.

"It`s a tough ask, there`s no question of that," manager Roy Hodgson told reporters of the challenge facing Speroni. "In an ideal world you`d not be thrusting him into this game, you`d hopefully be easing him into a game, but we`ve no choice."

"Julian is a very, very active goalkeeper, certainly in our training sessions I don`t notice any difference in him from when he played a year ago; I`m happy that we`ve got him. He`s looking forward to it, has confidence in himself," Hodgson added.

Speroni is in his 14th season with Palace and holds the club record of 400 appearances in goal.

"To have his quality and experience as the third goalkeeper is pretty fortunate," said Hodgson, whose team are four points off the drop zone.

Liverpool are on a 31-game unbeaten league home run and victory at Anfield on Saturday would send Juergen Klopp`s side, at least temporarily, seven points clear of champions Manchester City.

Palace are, however, the last side to beat Liverpool at home in the league -- in April, 2017.