A video emerged on social media in which audible racial slurs were directed at the 26-year-old Egypt international as he was taking a corner. 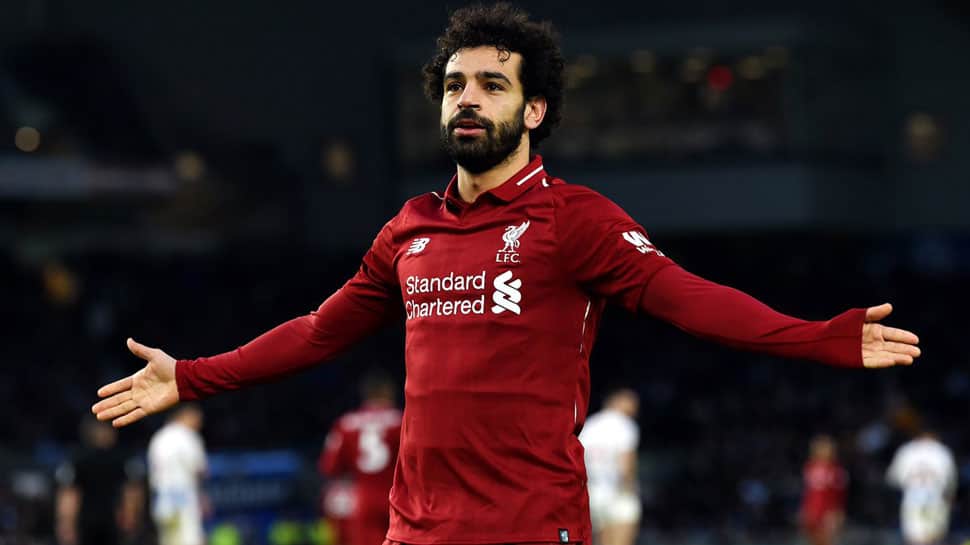 West Ham United have handed evidence to the police after completing an investigation into racist abuse shouted at Liverpool forward Mohamed Salah during their Premier League match at the London Stadium on Tuesday.

A video emerged on social media in which audible racial slurs were directed at the 26-year-old Egypt international as he was taking a corner. The match finished in a 1-1 draw.

The user who posted the video on Twitter said, "I went to watch West Ham vs Liverpool and I was disgusted by what I was hearing. People like this deserve no place in our society let alone football matches."

The Metropolitan Police had told Reuters, in an email, that officers were in the process of reviewing the footage and West Ham said in a statement, that they had given all of their evidence to the police.

"After a thorough and immediate investigation following the abhorrent racist abuse aimed at Liverpool striker Mohamed Salah on Monday night, West Ham United can confirm that it has handed evidence to the Metropolitan Police."

"The Club is unequivocal in its stance – such abuse will not be tolerated. There is no place or excuse for this kind of behaviour," the statement said.

Salah was last year named PFA Player of the Year and the Football Writers' Association's Footballer of the Year after he scored 44 goals for Liverpool in all competitions last season.