Barca lost 2-0 in their last visit to Sevilla, in the Copa del Rey in January, but turned the tie around with a thumping 6-1 win in the second leg. 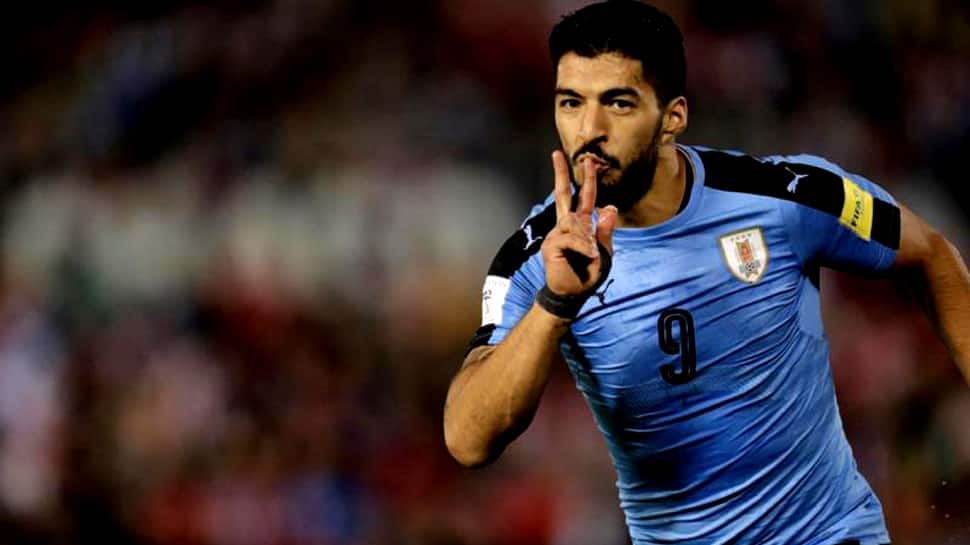 Barcelona coach Ernesto Valverde is reluctant to rest Luis Suarez even though he is aware the Uruguayan is struggling for form thanks to the team`s congested fixture list, which includes two games against Real Madrid over the next eight days.

La Liga leaders Barca, who have a seven-point advantage over second-placed Atletico Madrid and nine over Real, visit fourth-placed Sevilla on Sunday before back-to-back meetings at the Santiago Bernabeu, in a Copa del Rey semi-final second leg on Wednesday before a league meeting three days later.

As in recent years, the Catalans are experiencing a dip in form in February, winning one and drawing four games in all competitions this month.

Some players, including Suarez and Lionel Messi, are both going through lean spells, as fatigue appears to have caught up with them.

While Messi scored on nine successive appearances from Dec. 16 to Feb. 2, he has netted only once since then. Suarez, however, has failed to score at all during February.

"We will have three really tough games in seven days, so we`ll have to think about rotating. We know how costly it could be to get an injury at this stage," Valverde told a news conference on Friday.

But those plans do not include leaving out Suarez.

Suarez, 32, has come in for criticism following a poor display in Barca`s 0-0 draw at Olympique Lyonnais in the Champions League.

Despite signs that the Uruguayan could benefit from another rest, Valverde said it was difficult to leave out the striker.

"He is well, last week (against Valladolid) he started on the bench so he has already rested. Suarez guarantees us chances in every game, it`s difficult to let go of him," Valverde added.

"People always focus on the same names in certain moments. It`s curious with Luis because he`s been in the spotlight before and then he has come back and scored lots of goals. We are talking about the fifth highest scorer in the club`s history.

"We just need to be patient and persevere, which is what he is doing, and the players and I are very patient with him because he`s a great player."

Barca lost 2-0 in their last visit to Sevilla, in the Copa del Rey in January, but turned the tie around with a thumping 6-1 win in the second leg.

Valverde warned of the dangers of Pablo Machin`s side, who thrashed Real Madrid 3-0 at home earlier this season.

"Sevilla are a fearsome team at their ground, even though they are not the same team away from home and they are suffering because of that," Valverde added.

"They have had some great results against the top teams, and the last time we went there we lost."