Croatia will play against Spain in the knockout match on Monday, but Perisic would not be a part of the match as he will now undergo 10-day mandatory self-isolation. 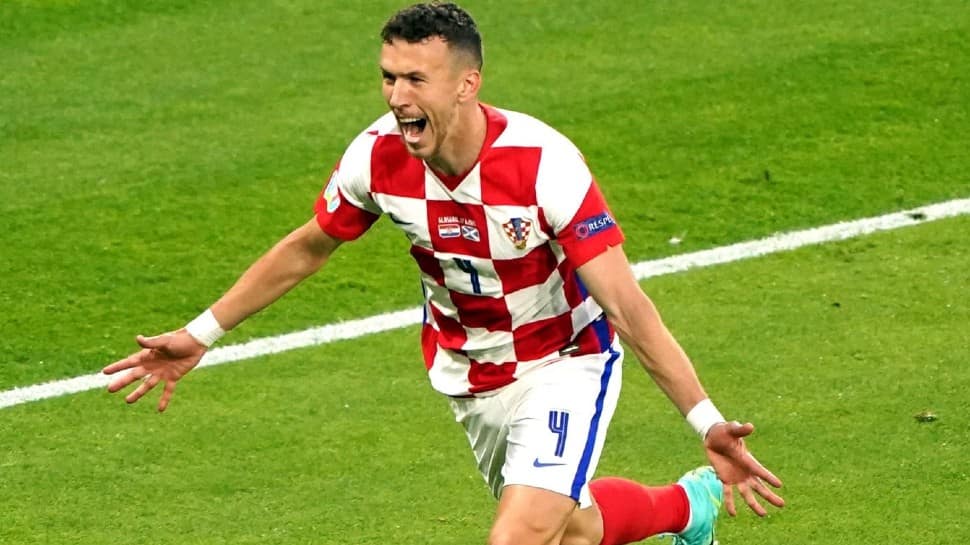 Croatia winger Ivan Perisic will miss the round of 16 clash against Spain in the ongoing Euro 2020 after he tested positive for COVID-19.

Croatia will play against Spain in Copenhagen on Monday, but Perisic would not be a part of the match as he will now undergo 10-day mandatory self-isolation.

Further giving an update on Perisic, the federation said: "Perisic will spend 10 days in self-isolation and in that period he will not compete in the matches of the Croatian national team. All other national team members, staff members, and delegations are negative."

Perisic has been an integral part of Croatia's team over the years and he has so far played more than 100 games for the side.

The winger scored goals against the Czech Republic and Scotland in the ongoing Euro 2020.