A top four Premier League place is needed for access to the Champions League but United are currently only fifth, four points behind fourth-placed Liverpool albeit with two games in hand. 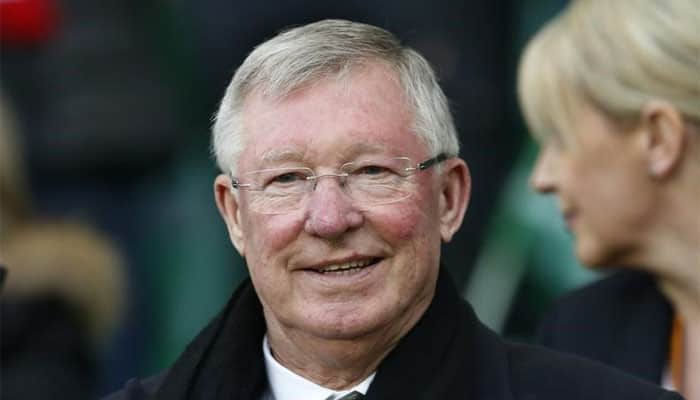 New Delhi: The Europa League offers Manchester United a great alternative route into next season`s Champions League as they battle for a top four slot in the Premier League, former manager Alex Ferguson has said.

A top four Premier League place is needed for access to the Champions League but United are currently only fifth, four points behind fourth-placed Liverpool albeit with two games in hand.

"They`re in the Europa League and I think they have a great chance there," Ferguson, who won more than 30 trophies during his 26-year spell at Old Trafford, told United States radio channel SiriusXM.

"In the Premier League at the moment, there is a real fight for the positions... It`s not going to be easy to get into the top four," Ferguson added. "They could do it. But I look at the Europa League as a great chance."

United, who have never won the Europa League, travel to Belgian side Anderlecht for the first leg of their quarter-final tie on April 13.

Since Ferguson`s retirement in 2013, United have managed just two major pieces of silverware -- the FA Cup last season and the League Cup in February. They missed out on the Champions League this season and another absence would be costly in terms of lost revenue.

"I get on well with Jose and I think he`s doing a really good job," Ferguson said.

"He`s been a bit unlucky because they`ve been absolutely brilliant in most of their home games and drawn (seven of) them. If they had got the wins they would be challenging for the league, no doubt about that."

United`s run of nine games in April begins on Saturday when they host eighth-placed West Bromwich Albion at Old Trafford.