Moshiri said Silva had to improve performances in the second half of his first season at Goodison Park. 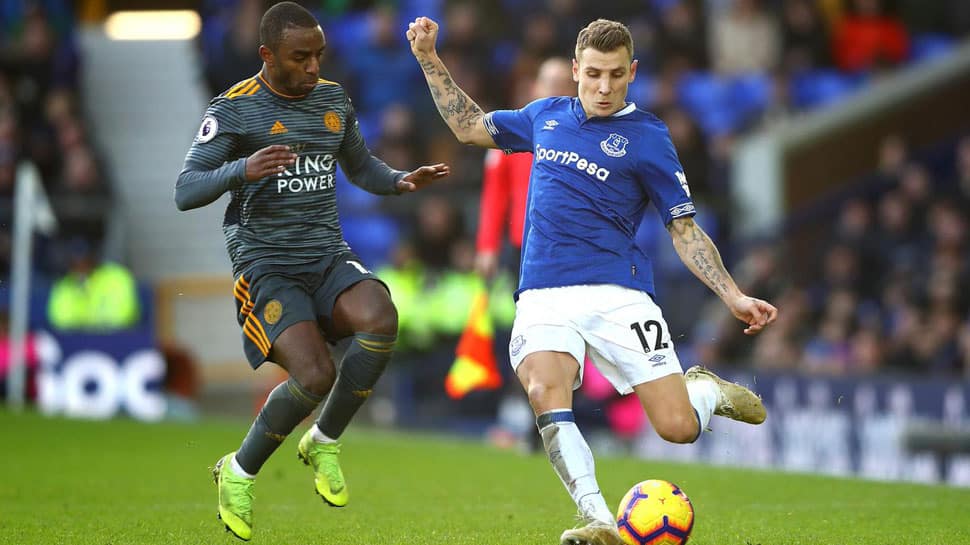 Everton`s current Premier League position is "not good enough" but manager Marco Silva is the right person to guide them in the long run as the club move ahead with plans for a new stadium, majority shareholder Farhad Moshiri said.

Everton have struggled for consistency this season to sit 11th in the table with 27 points and British-Iranian businessman Moshiri said Silva had to improve performances in the second half of his first season at Goodison Park.

"We did our homework and put a big bet on Marco and we stick with him. He has our total support," Moshiri told Everton`s general meeting.

"Consistency has been an issue but we have had some terrific performances and the challenge in the second half is to have more of those performances.

"I look at the table and it is just not good enough. We need to go up the table, we need to utilise the fans` impatience to drive the club."

Everton, who have played at Goodison Park since 1892, have announced plans for a new stadium at the proposed Bramley Moore Dock site in a bid to increase capacity from the current 40,000 and bridge the revenue gap to the leading teams.

Moshiri, who increased his ownership stake in the club from 49.9 percent to 68.6 percent last September, said he was committed to completing the project.

"I`ll throw as much money as needed," Moshiri added. "Private markets will provide 350 million pounds ($445.76 million), naming rights will give us some more and we will maybe have an equity gap of 100 million pounds.

"This club... is sufficiently robust to see the project through. It is no luxury, we have to get it done. If we want to have a big club we need a modern stadium and we will get it."