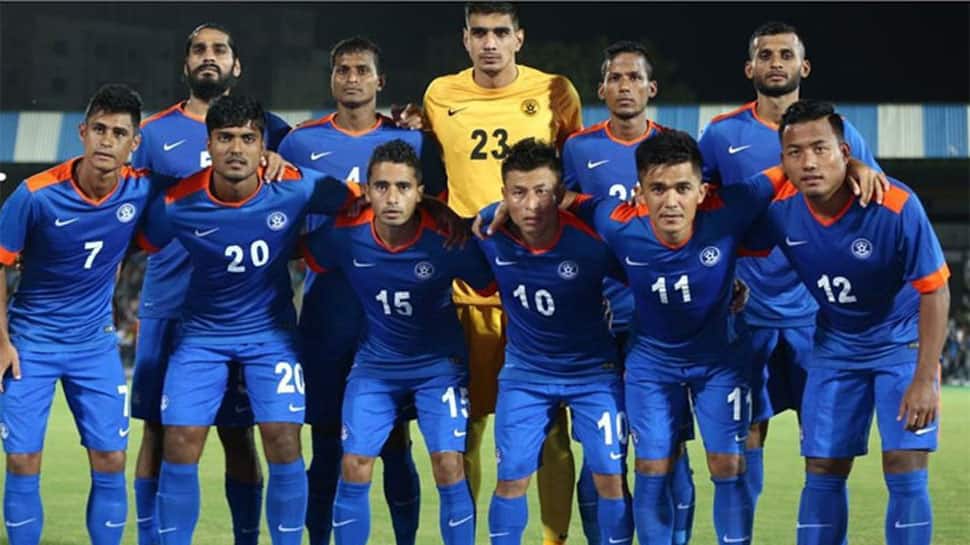 Qatar's splendid showing in the recent AFC Asia Cup - a tournament in which the national football team remained unbeaten and conceded just one goal in seven matches, helped the country jump a massive 38 places to take the 55th spot in the FIFA team rankings released Thursday. Japan (27th rank) and South Korea (38th rank) too jumped 23 and 15 places respectively although India fared poorly at 103.

Qatar defeated the United Arab Emirates to win the Asia Cup in what was a dominant performance in the title clash. The team's current rank is the best for it in 26 years. It was placed 93rd in the rankings previously.

While runners up UAE too jumped 12 places to take the 67th spot, Japan and South Korea were the other two Asian giants with positive movement in the FIFA rankings.

It was not a very pleasing sight for Indian fans though as the national team toppled six places to 103 - a spot it now has to share with Haiti. The beat rank that the team has ever had is 94 - in 1996, while the worst has been 173 in 2015. In the team's most-recent performances, Sunil Chhetri's team had crushed Thailand 4-1 in their opening Asia Cup match before crashing to Saudi Arabia and Bahrain.