Football is made for strikers: FC Barcelona defender Gerard Pique

Van Dijk is also expected to be a contender for the Ballon d'Or later in the year as he had played a significant role in helping Liverpool win the Champions League last season. 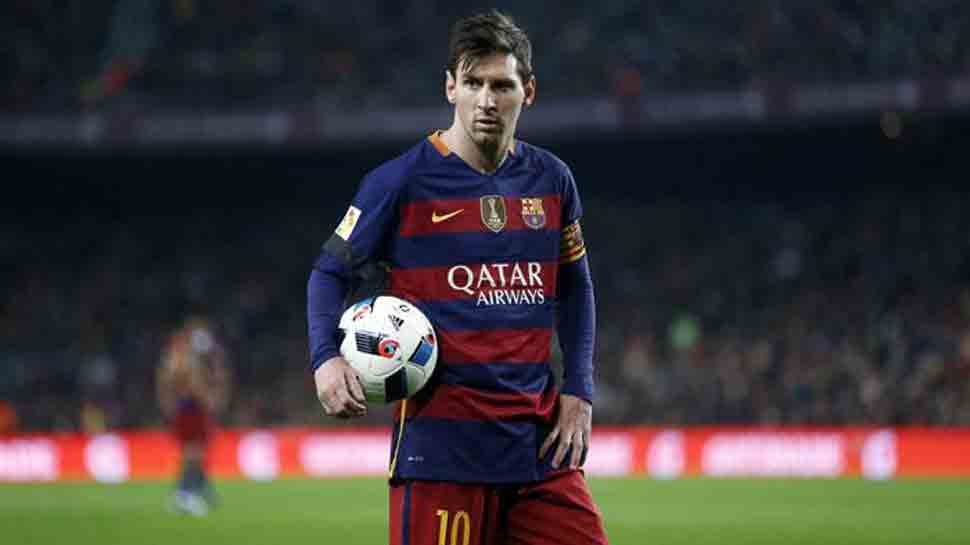 Star Barcelona defender Gerard Pique has reckoned that Liverpool's Virgil van Dijk can challenge Lionel Messi for the Ballon dOr this year though it will be difficult given his position in the field.

Liverpool's Dutch defender Van Dijk won the UEFA men's Player of the Year award ahead of Lionel Messi and Cristiano Ronaldo at Thursday's Champions League group stage draw in Monaco. He is also expected to be a contender for the Ballon d'Or later in the year as he had played a significant role in helping Liverpool win the Champions League last season.

However, the prestigious award hasn't been won by any defender since Fabio Cannavaro in 2006.

"For the last 10 years, he has by far been the best player in the world. But it's fair enough that Van Dijk has had a great season and he should be there fighting for it. It's not easy. This game is made for strikers. When they score, they are the stars and when they don't, normally nothing happens," said 32-year-old Pique.

"For keepers and defenders, it's more difficult. When you do a good job it's difficult for people to recognise you, but when you make a mistake, you're everywhere," he added.