Beardsley, a former England international and league winner with Liverpool, had been suspended since January last year after he was accused of bullying academy midfielder Yasin Ben El-Mhanni, who was 22 at the time. 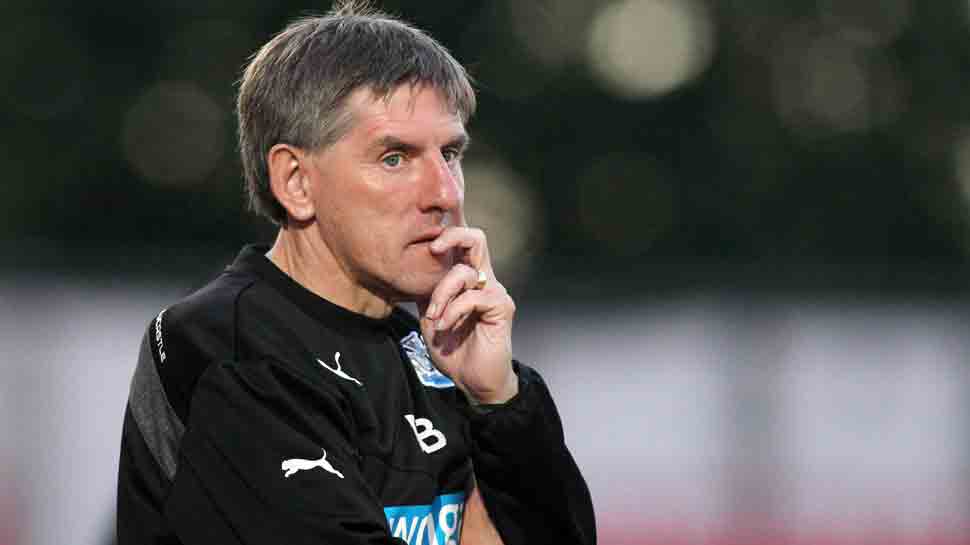 Former Newcastle United Under-23s coach Peter Beardsley has been suspended for 32 weeks by the Football Association (FA) after he was found guilty on three counts of offensive language towards the club`s U-23 players, the FA said on Thursday.

Beardsley, a former England international and league winner with Liverpool, had been suspended since January last year after he was accused of bullying academy midfielder Yasin Ben El-Mhanni, who was 22 at the time.

"An independent Regulatory Commission has suspended Peter Beardsley from all football and football-related activity for a period of 32 weeks until 29 April 2020," the FA said in a statement.

"The FA alleged that Mr Beardsley used abusive and/or insulting words, which were contrary to FA Rule E3(1) and constituted an "aggravated breach"... due to reference of ethnic origin and/or colour and/or race and/or nationality, while employed as a coach of the club`s Under-23s team."

The 58-year-old denied the accusations of bullying at the time and again at a public-speaking event in March but the FA said the claims were proven based on findings of the club`s disciplinary proceedings.

Beardsley, who left the club in March, was also ordered by the FA to undergo a "face-to-face education course".