Kamara joined Fulham from French side Amiens in 2017 and helped the team win promotion to the Premier League. 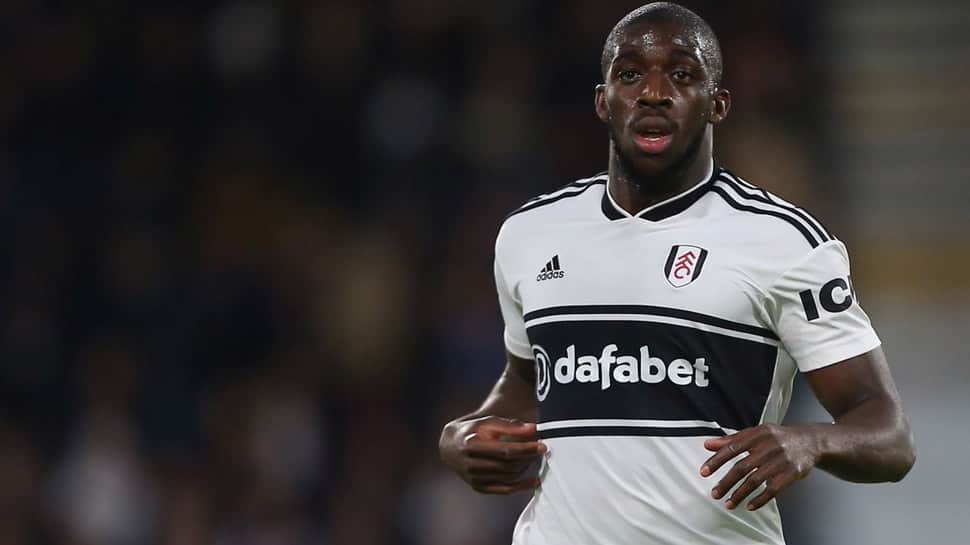 Fulham striker Aboubakar Kamara has been loaned to Turkish side Yeni Malatyaspor until June, the English Premier League club said on it's Twitter account.

.@Aboukamara47 has joined @YMSkulubu on loan until 30th June 2019, subject to international clearance.

Kamara joined Fulham from French side Amiens in 2017 and helped the team win promotion to the Premier League.

He has scored five goals in 15 appearances in all competitions this season.

The 23-year-old Frenchman was suspended by Fulham and put under investigation by the club after an incident at the training ground last week.

He was arrested on suspicion of actual bodily harm and criminal damage, with British media reporting he was involved in an altercation with a member of the club's security after being denied a meeting with Fulham CEO Alistair Mackintosh.

Kamara's last appearance for Fulham, who are second-bottom of the league, was in a 4-1 defeat by London rivals Arsenal on January 1.

He was frozen out of the first team and made to train with the under-23 side by manager Claudio Ranieri before the training ground incident.

"The club would like to wish Kamara all the best for the remainder of the season in Turkey," Fulham said on their website.