I want to focus on the new season: Liverpool manager Jurgen Klopp

Liverpool defeated Tottenham in the Champions League final to win the title. 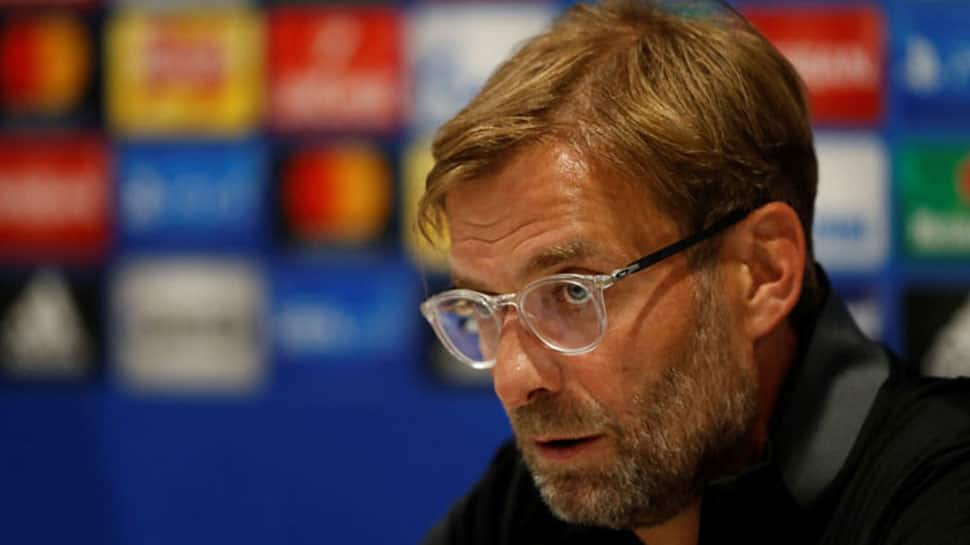 Liverpool manager Jurgen Klopp said that he wants to focus on the new season completely and does not want to think much about their Champions League triumph.

"Everybody is talking to you about it. If you win something then everybody feels the need to tell you first of all congratulations, then where they watched, how they felt, how their family felt, how their friends felt, how their dog felt. It`s all nice but of course, it keeps you in that moment. I want to be completely focused on the new season from a specific point. That`s the one thing," Goal.com quoted Klopp as saying.

"When we said we have to get rid of the backpack of the history of the club so we can make a step in the right direction, we have to make sure our own history - even though it`s a very good one - doesn`t keep us in that moment," he added.

Liverpool defeated Tottenham in the Champions League final to win the title.

"That`s very important. We will do that, but we have to learn it. Nobody gives you a book that you can read about how to deal with a Champions League win," Klopp said.

However, Liverpool failed to lift the Premier League as they fell one point short from Manchester City, who won their second back-to-back title.

Klopp feels Manchester City will be favourites to win the Premier League.

"Because they`ve won the league twice in a row. That`s one reason. Ours was the first year on that level. We have to prove we can be on that level again. That`s how it is," he said.