India witnessed a 0-0 draw against Qatar during their FIFA World Cup 2022 qualifying clash on Tuesday. 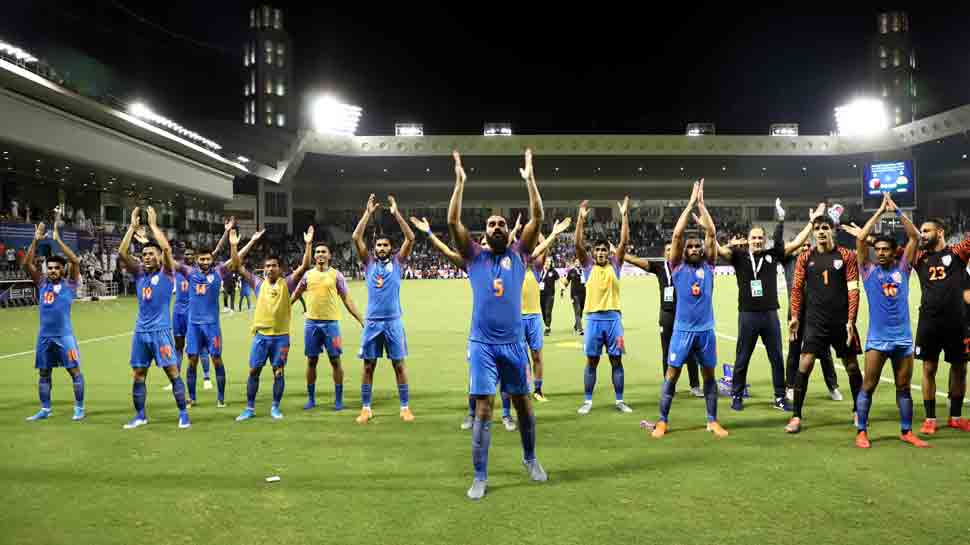 Former Indian footballer Renedy Singh, while praising India lavishly for holding Qatar to a draw, on Wednesday said the team has created history.

"It was a very good match. They defended really well. We all are proud of the way they played," Goal.com quoted Singh as saying.

"We have to remember we were playing the Asian champions, who beat Japan and South Korea easily. We played against the best team in Asia. We created history," he added.

"This coach is doing a great job and the players are showing that on the ground. They are not just kicking away the ball. They are trying to maintain possession," Singh said.

"Even against Qatar, playing against the champions they tried to play from the back. The coach has given them confidence. So, the credit must go to him along with the players," he said.