Football Sports Development Ltd (FSDL) officials, the organisers of the ISL, met AIFF during the FIFA international break in New Delhi and one of the key discussions were on the quality of refereeing in the ongoing sixth edition. 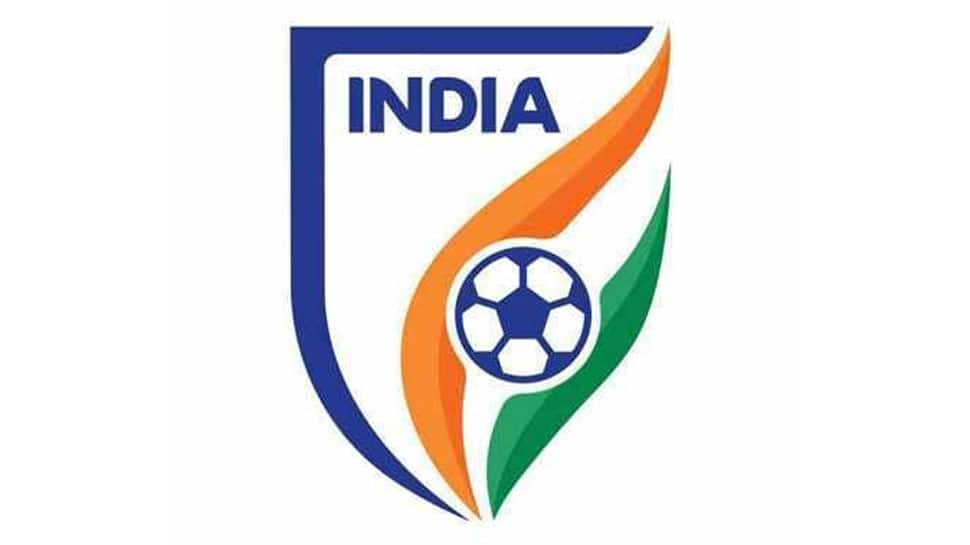 Kolkata: Miffed by the falling standards of refereeing, the Indian Super League (ISL) has approached the All India Football Federation (AIFF) to work on a short term solution and also have a long term outlook on how to improve the same for its games.

IANS has reliably learnt that Football Sports Development Ltd (FSDL) officials, the organisers of the ISL, met AIFF during the FIFA international break in New Delhi and one of the key discussions were on the quality of refereeing in the ongoing sixth edition.

"The officials have requested the federation to urgently look into the matter to find short term solution and also work on a long term outlook to the referee development program," the source said.

The concerns from ISL have come due to glaring mistakes referees have committed on the field affecting many games in ISL. The organisers are concerned with too many flaws impacting the clubs, players, coaches and their fans.

In fact, even after Monday's game between Jamshedpur FC and NorthEast United, the Jamshedpur coach was furious with the refereeing on display.

"We had more possession and more chances than them (NorthEast). Both teams used their tools to win the match. The referee missed a clear penalty. This league could be a great league but with this level of refereeing, it is pretty much impossible. There is no way a referee can miss a penalty like that.

"Every match this season, you have seen bad refereeing, these amazing decisions. There a lot of good things about the league. But they are not focusing on the important thing that is refereeing. You cannot have this kind of a situation every week," Jamshedpur FC coach Antonio Iriondo said.

Cristiano Ronaldo crowned with 'Series A' player of the year award