Bengaluru are in the top spot with 27 points while Mumbai are in the second position with 24 points. 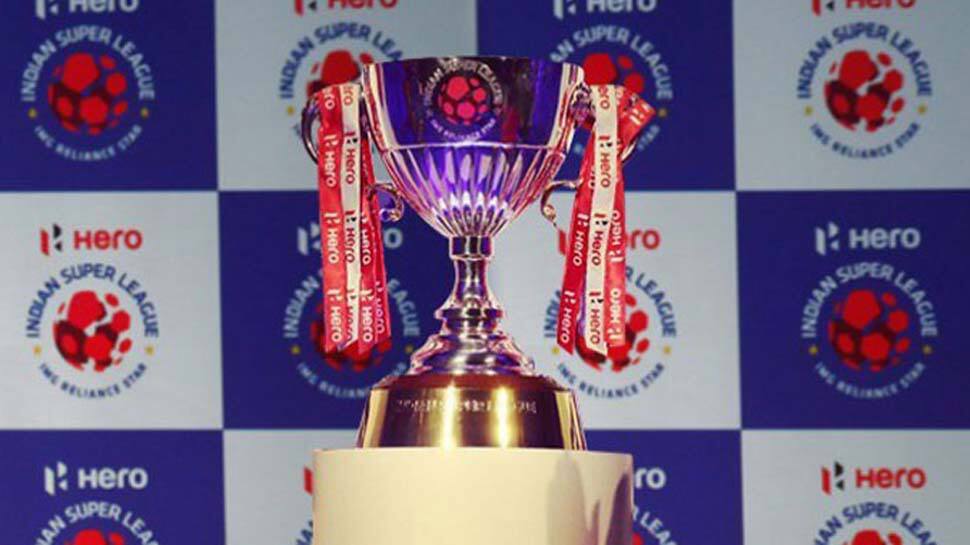 Mumbai City FC would face a tough challenge from Bengaluru FC here on Sunday when the two teams square off in the Indian Super League, which has resumed after over a month-long break.

The break was due to India's campaign at the AFC Asian Cup.

But with the country's campaign having ended in the group stage itself, the league has already resumed from Friday, January 25.

Presently, both Mumbai and Bengaluru are in line to make it to the last four in the ISL and a win will only bolster their chances.

Bengaluru are in the top spot with 27 points, while Mumbai are in the second position with 24 points.

Mumbai, who are yet to win the coveted title, had been in good form under their new coach Jorge Costa before the break and had won their last game on December 16 when they hammered Kerala Blasters 6-1.

He pumped in four goals against the Blasters and would be keen to continue from where he left off.

The Senegalese, along with Arnold Issako of Congo, who has five assists to his credit, form a lethal pair posing danger to any defence and Bengaluru's would be no exception.

Meanwhile, Costa would also be hoping that Amrinder Singh, the experienced custodian, would be able to maintain a clean sheet.

With experienced Issako, Romanian Lucian Goain, Davinder Singh and Subhasish Bose to man it, Mumbai also have a strong defence.

Coach Costa was pleased that the ISL had a winter break and is raring to kick-start their campaign again.

"I am used to having the break and I like it. It was nice to spend some time thinking about our games. It was good for the players to get some rest physically and mentally. I know we were on a good run, but I think the players and I took some rest and spent time with our families," said the Portuguese coach.

On the other hand, Bengaluru will have their hopes pinned on star striker Sunil Chhetri, who has so far netted five goals in the season and will take the field for the first time after being announced as the recipient of the coveted Padma Shri.

If Chhetri, fellow-India teammate Udanta Singh and the redoubtable Miku fire in unison in the Bengaluru forward line, then Amrinder will have a hard time under the host team's bar.

Equally important will be the role of BFC's India custodian Gurpreet Singh Sandhu, who has vast experience to stop the likes of Sougou, but he needs to be at his best.

The Blues have been unbeaten for 11 matches and would look to extend that run.

"It's nice to have this unbeaten run going, but the key aim is to book a place in the play-off stages as soon as we can. Whether the long break will affect our momentum or not, only time will tell. But we have been working hard and hope to keep the run going for as long as we can," said Bengaluru coach Carles Cuadrat.

Overall, the spectators at Andheri's Mumbai Football Arena can expect an enthralling contest.