ISL: Unbeaten Bengaluru FC set to battle it out against resurgent ATK

Sunil Chhetri and Miku have been at their sublime best, scoring five of the six goals in Bengaluru's unbeaten run so far this season. 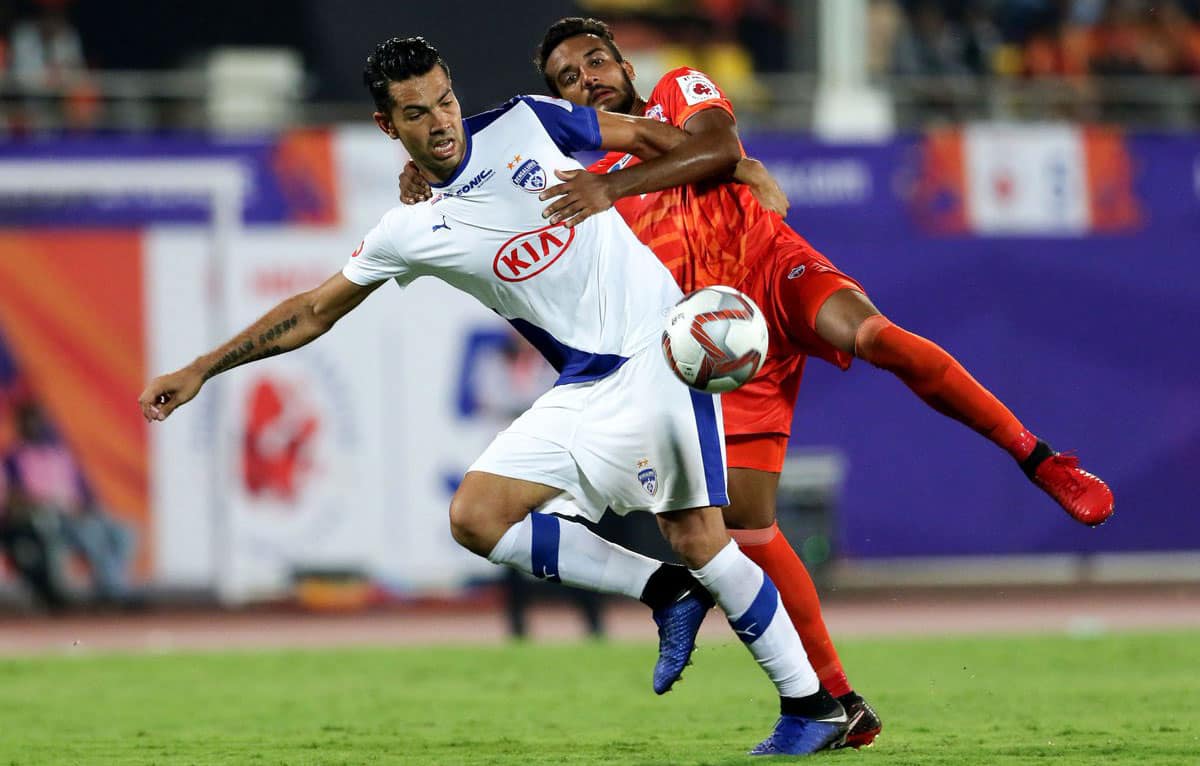 Hosts Atletico de Kolkata (ATK) will look to stretch their winning run when they take on last season`s runners up Bengaluru FC in an Indian Super League (ISL) clash at the Salt Lake Stadium, Kolkata on Wednesday.

ATK have managed to bounce back with two wins and draw after succumbing to back-to-back defeats at home in the first two games.

While Uche struck the first goal, skipper Manuel Lanzarote set up John Johnson for the second. ATK will be looking to secure their maiden win against the Sunil Chhetri-led side.

Bengaluru FC will also be up against a player who had been a key member of the side since the club`s fairy-tale journey from 2013. Having switched allegiance to ATK, English defender John Johnson will now be seen battling it out against the duo of Miku and Sunil Chhetri.

"The strategy is just to try and win every game. Bengaluru are a top side and they`ve proved it so far this season. They proved it last season. We look forward to it. We want to play the best teams and see how we cope. So, we are looking forward to that game now," Coppell said.

Speaking about the turnaround, the veteran Englishman said: "Obviously, the first two games we lost and so it was a big win for us. The team is still evolving. You know, it`s still taking shape."

"The more we play, the more players are put under the microscope. The more you see who responds well and who doesn`t respond well, you can shape the team, even more, going forward. It`s happening to me," he said.

For Bengaluru, Chhetri and Miku have been at their sublime best scoring five of the six goals in their unbeaten run so far this season. The duo were heavily involved in the last fixture against FC Pune City, as Bengaluru struck three past their opponents.

Cuadrat's men are back on the road as they travel to Kolkata for a clash against @ATKFC at the Salt Lake Stadium on Wednesday. Come on, BFC! #WeAreBFC #KOLBEN pic.twitter.com/rbtmpysrhC

The Blues will further be boosted by Dimas Delgado`s return to full fitness as the Spaniard midfielder has the ability to pierce resolute defences. Bengaluru FC have also conceeded the least number of goals, only two this season, with Albert Serran and Juanan at the heart of their defence.