Manchester United`s Luke Shaw expressed his disappointment over the club`s dismal performance in the last season and called the experience `hurtful`. 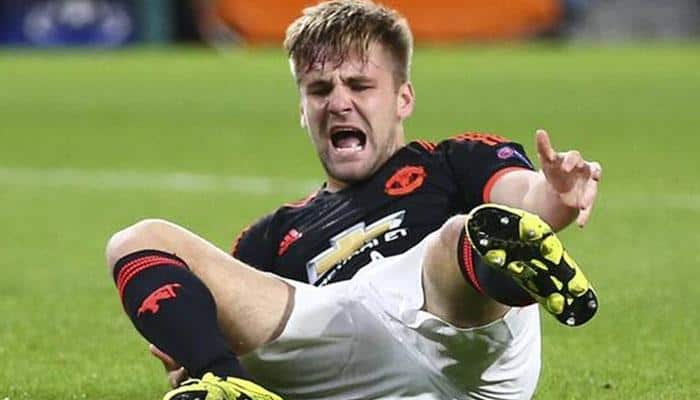 Leeds: Manchester United`s Luke Shaw expressed his disappointment over the club`s dismal performance in the last season and called the experience `hurtful`.

"Last season was so hurtful for everyone. I know the fans were really hurt, but we as a team were very hurt. Last season was a massive disappointment. How other teams were doing as well - especially over the period when we had time off and there were teams winning trophies," Goal.com quoted Shaw as saying.

Shaw said it was a tough time for them but added that they do not want to experience such a thing again.

"It was really tough for all of us to take and you couldn`t really enjoy your holidays."

"I think that`s why we`ve all come back again with a different mindset and of course we had that break to clear our minds, but now we`re all focused on getting United back to where we belong," Shaw added.

However, Shaw is optimistic for the next season and even issued a warning to his rivals saying that this time, they won`t win silverware as easy as last time.

"They won`t have it as easy as last season. People are probably already doubting us, but they can carry on doing that. For me and for us as a team, we know what we are capable of doing and we will have a much better season than last season," he said.