Juventus need to be attentive: Maurizio Sarri ahead of 'difficult match' against Udinese

As Juventus inches closer to seal the Serie A title, manager Maurizio Sarri has said that his side needs to be "attentive" and solely focus on the "difficult match" against Udinese. 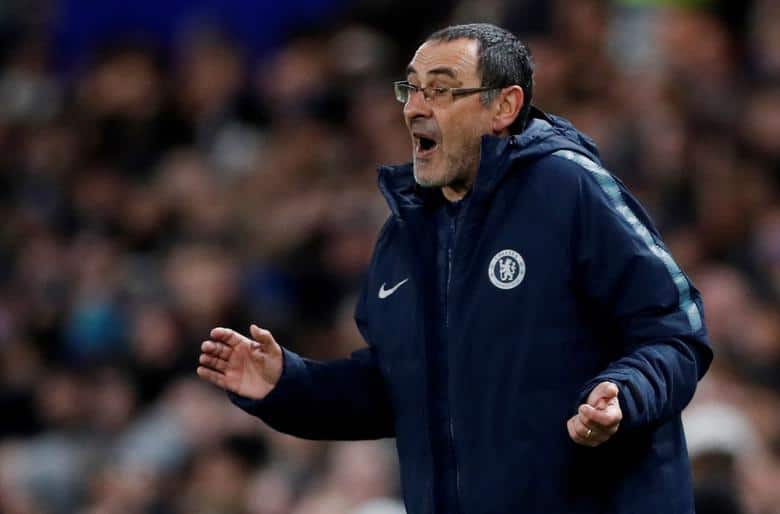 Turin (Italy): As Juventus inches closer to seal the Serie A title, manager Maurizio Sarri has said that his side needs to be "attentive" and solely focus on the "difficult match" against Udinese.

"We need four points, although, in this moment, winning is difficult for everyone. We need to remain focused on the single matches and now we must think solely on Udinese. Udinese is a physical team and at this moment they`re in a good phase. It will be a difficult match, we`ll need to be attentive in preparing for it," the club`s official website quoted Sarri as saying.

Juventus currently holds the top spot on the Serie A table with 80 points, six points ahead of the second-placed club Atalanta.

The manager then praised Cristiano Ronaldo for his "great ability" to immediately on the next objective. In the previous clash, Ronaldo had scored twice to hand his side a 2-1 win over Lazio.

"We`re a strong team with further margins for improvement. I struggle to see the difficulty in making two players like Cristiano and Dybala coexist: they`re two incredible players. Cristiano feels really good, he has the great ability to focus immediately on the next objective. It`s a rare ability, he has a champion mindset," Sarri said.

Do not get too arrogant: Chelsea manager Frank Lampard tells Liverpool