Bamford will miss Leeds` final game of the season at Ipswich Town on Sunday as well as their playoff semi-final first leg. 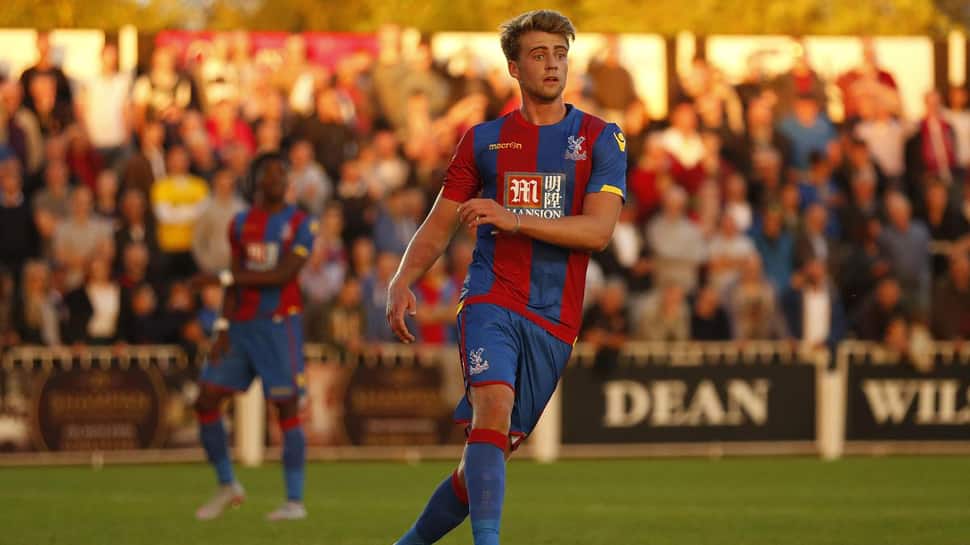 Leeds United`s Patrick Bamford has been banned for two games for deceiving the referee during their 1-1 Championship draw with Aston Villa on Sunday, the Football Association (FA) has said.

Aston Villa`s Anwar El Ghazi was shown a red card following an altercation with Bamford in the second half after Mateusz Klich had opened the scoring with a Villa player down injured.

Leeds boss Marcelo Bielsa then asked his players to allow Villa to score unopposed when the game was restarted.

The FA, who rescinded El Ghazi`s red card on Wednesday, said Bamford was found guilty of "improper conduct" that had led to his opponent being dismissed.

"Patrick Bamford will serve a two-match suspension with immediate effect following a charge from the FA for `successful deception of a match official,`" the FA said in a statement.

"Whilst the forward denied the charge, it was subsequently found proven during an Independent Regulatory Commission hearing today (May 2)."

Bamford will miss Leeds` final game of the season at Ipswich Town on Sunday as well as their playoff semi-final first leg.

Leeds and Villa have until Friday to respond to a separate charge of failing to ensure their players conducted themselves in an orderly fashion in the second half.