Following Barca's 2-8 humiliation against Bayern Munich, Messi wanted to leave the club and had publicly criticised the current board under president Josep Maria Bartomeu 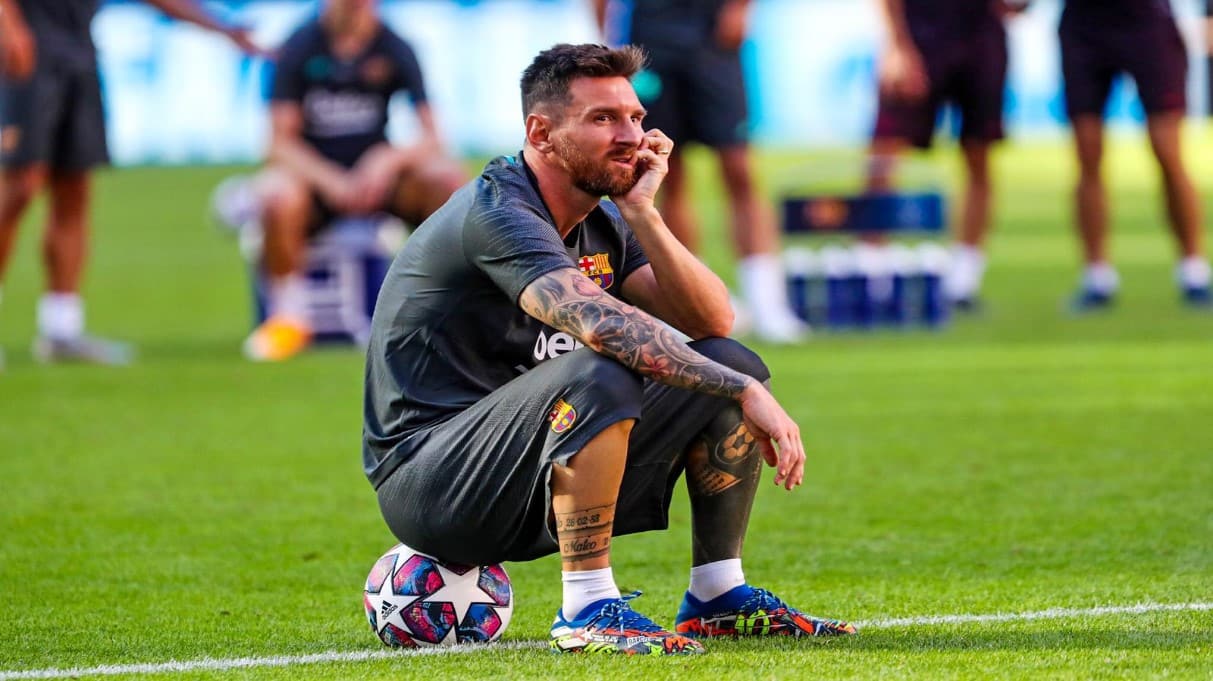 Barcelona: Barcelona captain Lionel Messi has said he wishes to move on from his recent bid to walk out of the club and his recent attacks on the board of directors, calling for everyone to pull together to help the team have a successful season.

Messi handed Barca an official notice in August of his desire to terminate his contract before eventually deciding to stay for the coming season, the last on his current deal, because he did not want to face a legal battle with the club.

After rowing back on his decision to leave, Messi continued to attack club president Josep Maria Bartomeu in a September interview and also criticised the club for their treatment of Luis Suarez, who left Barca for Atletico Madrid.

Yet in an interview with Barcelona-based newspaper Sport published late on Tuesday, he said he no longer wanted any fights with the club.

"After so many arguments, I would like to bring an end to everything. We all have to be united and assume that the best is yet to come. We must always be united and pull in the same direction," Messi said.

"I take responsibility for my errors and if they existed, it was only to make Barcelona better and stronger."

Barca`s all-time top scorer also said he regretted hurting the club`s supporters but stressed that he believed at the time that leaving the team where he has spent the last 20 years would have been good for the club.

He added: "If at any moment, any of them were annoyed by something that I said or did, let there be no doubts that anything I did was always with the club`s best interests in mind."