A 2-1 defeat saw Liverpool`s lead at the top of the table reduced to four points as City reclaimed the second spot from Tottenham Hotspur. 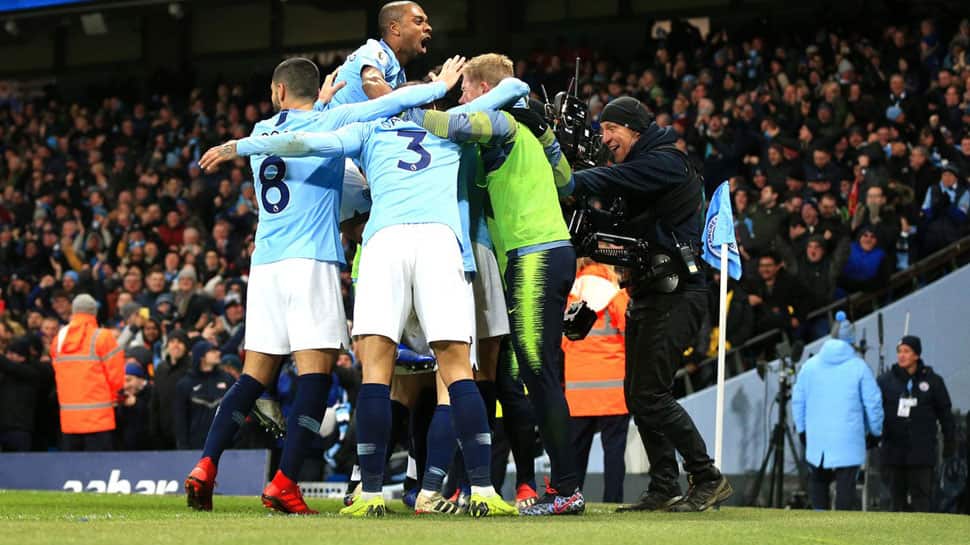 Former Liverpool captains Graeme Souness and Jamie Carragher believe that the Merseyside club still have an advantage in the Premier League title race despite their first defeat of the campaign at Manchester City.

A 2-1 defeat saw Liverpool`s lead at the top of the table reduced to four points as City reclaimed the second spot from Tottenham Hotspur.

"Liverpool are in great shape," Souness told Sky Sports. "Ask both managers what position you`d rather be in right now."

"You`re going to take the four points sitting top of the league, especially with the run-in that Liverpool have."

Having played Arsenal and City back-to-back, Jurgen Klopp`s Liverpool do not play another top-six side until Feb. 24 when they travel to Manchester United.

"The form they have shown, certainly against sides outside the top six, they have got a lot of those games coming," the former defender said.

"Four points clear is still a really good position to be in. Liverpool just need to relax, get some wins under their belt, maybe improve that lead if they can over the next month to six weeks."

Liverpool next play Wolverhampton Wanderers at Molineux in the third round of the FA Cup on Monday.