Manager Javi Gracia not getting carried away by Watford's Cup progress

Watford became the first team to book a spot in the last eight with a hard-fought 1-0 win over second-tier Queens Park Rangers on Friday, keeping a third consecutive clean sheet in the competition. 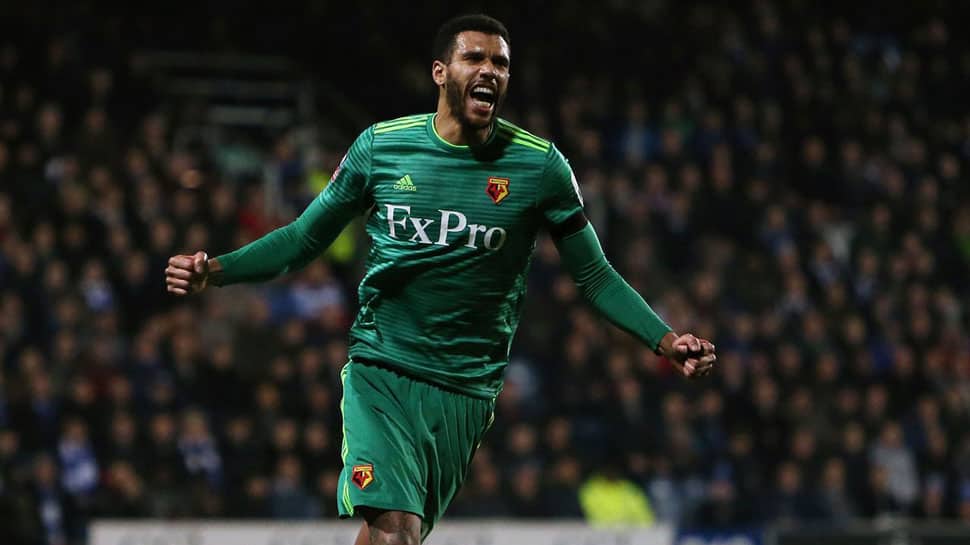 Watford manager Javi Gracia is not getting swept away by their run to the FA Cup quarter-finals, saying it is too early to rank them among the favourites to lift the trophy at Wembley in May.

Watford became the first team to book a spot in the last eight with a hard-fought 1-0 win over second-tier Queens Park Rangers on Friday, keeping a third consecutive clean sheet in the competition.

"I think to speak about what we can do in the future is a little lack of respect for the teams we are going to play against," Gracia told reporters.

"Because today, we felt that playing against QPR we have suffered a lot.

"The game we play in the future will be very demanding, I`m sure of that, playing against a Premier League team or Championship team."

With 13 top flight sides already out, Watford will look to improve on their FA Cup semi-final run in 2016.

The Hornets have never won a major trophy, losing their only FA Cup final to Everton in 1984, but Gracia wants his players to just concentrate on the next game.

"To do something special this season, the only thing we have to do is keep working the same way we are doing and be focused on the next game," the Spaniard added.

"I don`t like to speak about the future. I think football is (the) present. In this case, we are going to play next Friday against Cardiff and we now focus on the Premier League."

Watford, eighth on 37 points from 26 games, visit fourth-bottom Cardiff City who are a point above the drop zone.