City`s 3-0 league win over 10-man Wolverhampton Wanderers on Tuesday was their third successive victory and took them to 53 points, four points behind leaders Liverpool. 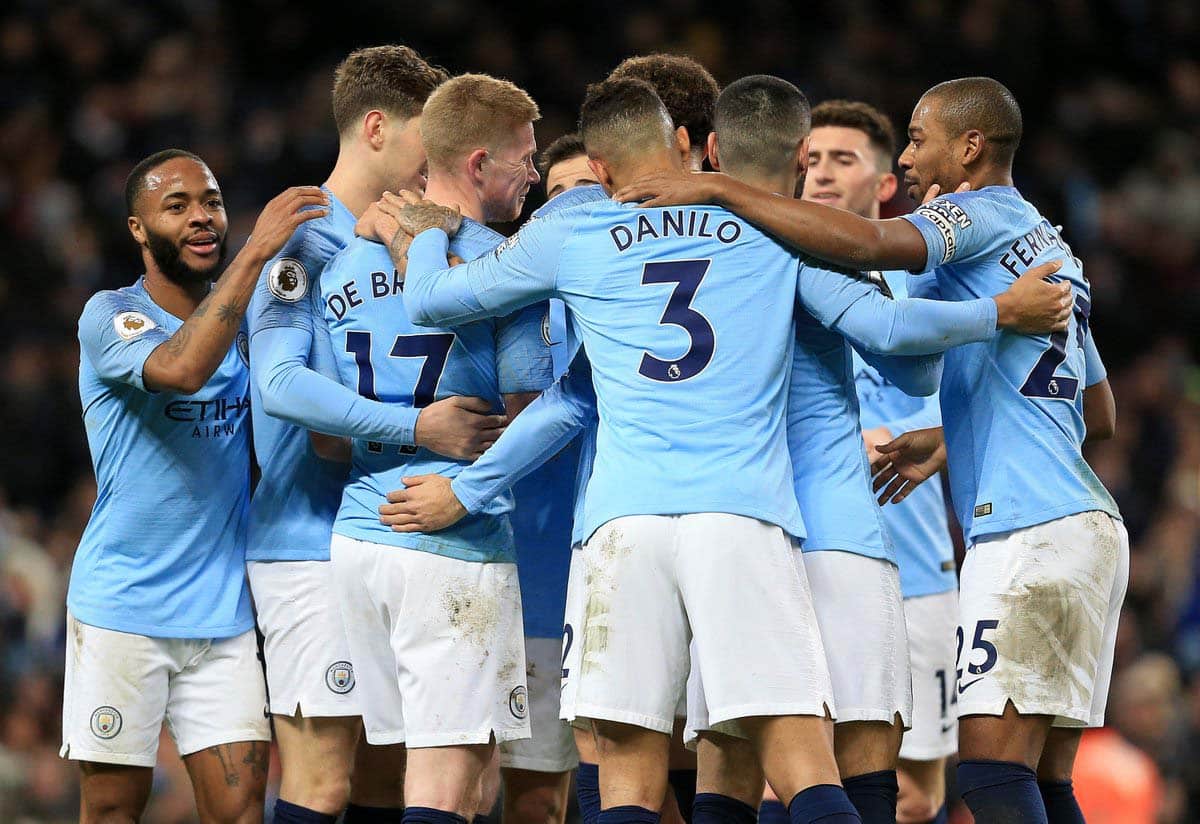 Manchester City`s fortunes have begun to change in the New Year and the Premier League champions must ride their luck as they target trophies in domestic and European competitions, defender Kyle Walker has said.

City`s 3-0 league win over 10-man Wolverhampton Wanderers on Tuesday was their third successive victory and took them to 53 points, four points behind leaders Liverpool.

Walker said that the players` mentality had not changed despite defeats by Chelsea, Crystal Palace and Leicester City in December resulted the club slipping to third.

"I don`t think anything has changed since the start of the season, we`re just getting the rub of the green now and our luck has started to change," Walker told City`s website.

"Liverpool are still four points ahead but we can only make sure we win our games and everything else will look after itself," he added.

City face German side Schalke in the last-16 of the Champions League when Europe`s elite club competition resumes next month, while Pep Guardiola`s side have also reached the FA Cup fourth round and League Cup semi-finals.

"We`re in four competitions and we want to win every one, so we just have to keep going," 28-year-old Walker said after striker Gabriel Jesus had continued his strong form with two goals against Wolves.

Jesus has scored seven goals and provided one assist in City`s last three games in all competitions.

"I`m playing better and I`m scoring goals, which is important for any striker," Jesus said after being given a rare start ahead of first-choice striker Sergio Aguero.

"I am playing for an amazing club and I need to keep scoring and to play well,"the 21-year-old signed off.