Betis are slated to play their next La Liga match against Atletico Madrid on July 12 at Wanda Metropolitano Stadium. 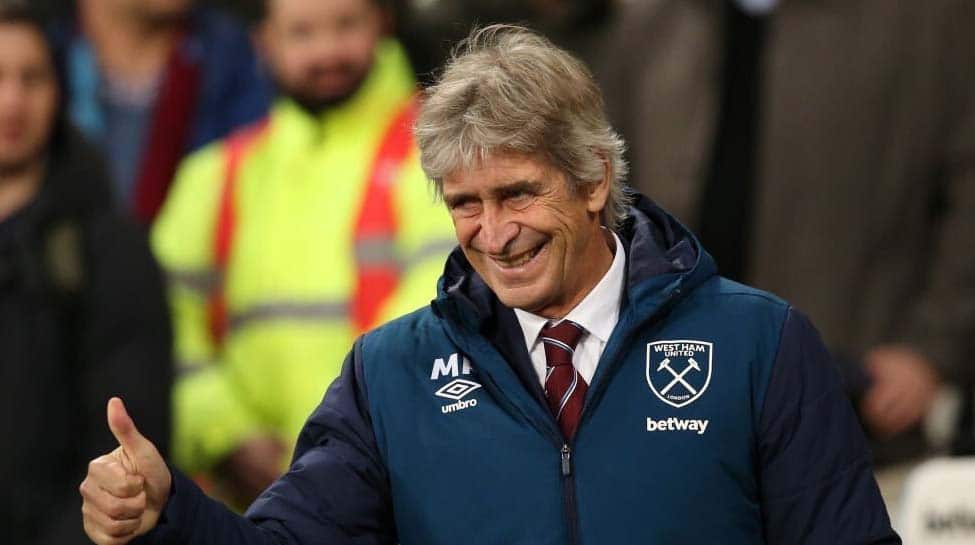 Chilean coach Manuel Pellegrini has been roped in as the new manager of Real Betis in a three-year deal that will keep him with the La Liga club until June 30, 2023.

Real Betis issued an official statement to confirm that former Real Madrid manager Pellegrini will lead Betis from the next season.

"Betis Balompié has signed Chilean coach Manuel Pellegrini to lead the Verdiblanco team from next season. The contract linking Pellegrini with the entity of Heliópolis lasts until June 30, 2023," the official statement from the club said.

Born on September 16, 1953, Pellegrini  developed his career as a player at the University of Chile, where he featured for 451 league games.

After playing for the side for 13 long years, he made his debut as a coach with the club in 1988.

Following a year-long stint with University of Chile, he served as the coach of Palestino, O'Higgins and Universidad Católicaand  before returning to Palestino.

In 1999, Pellegrini started his international football career in coaching role by serving as the manager of the University League of Quito, from where he jumped into Argentine football and successfully coached San Lorenzo de Almagro and River Plate.

The Chilean then served as the manager of Villarreal from 2004 to 2009 before movoing to Real Madrid, where he served for a season.

In 2010, Pellegrini then moved to Malaga where he served for three years. He then joined Manchester City in 2014 and guided the club to Premier League and League Cup glories in his very first year with the club.

On a related note,Real Betis are currently languishing down to the 13th spot in the 20-team La Liga standings with just 10 wins from 35 matches.

Betis are slated to play their next La Liga match against Atletico Madrid on July 12 at Wanda Metropolitano Stadium.